Teleflex subsidiary NeoTract has received Shonin approval from the Ministry of Health, Labor and Welfare (MHLW) in Japan for the UroLift System to treat benign prostatic hyperplasia (BPH). 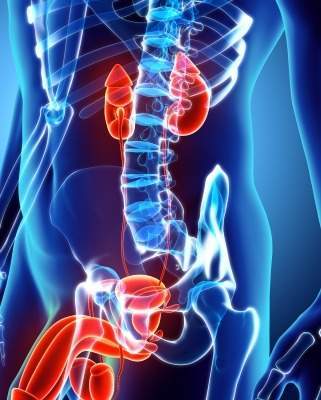 BPH is a common condition marked by bothersome urinary symptoms that can cause loss of productivity, depression, interrupted sleep, and decreased quality of life. If BPH is left untreated, the condition can worsen over time and cause permanent bladder damage. The Company estimates there are about 2.3 million men age 50 and older in Japan who have been diagnosed with BPH1.

Teleflex Interventional Urology business unit president Dave Amerson said: “This regulatory approval is another major milestone for NeoTract, which will allow us to bring the breakthrough UroLift System as a new option to physicians treating the millions of men in Japan experiencing the symptoms of BPH.

“We are pleased that the UroLift System has been adopted as a standard-of-care therapy in the United States and Europe. As in these other markets, our initial efforts in Japan will focus on establishing reimbursement to support widespread adoption.”

NeoTract plans to focus on establishing reimbursement over the next 12-18 months, followed by a launch of the UroLift System in select academic medical centers to build strong initial clinical experiences, followed by a full commercial launch.