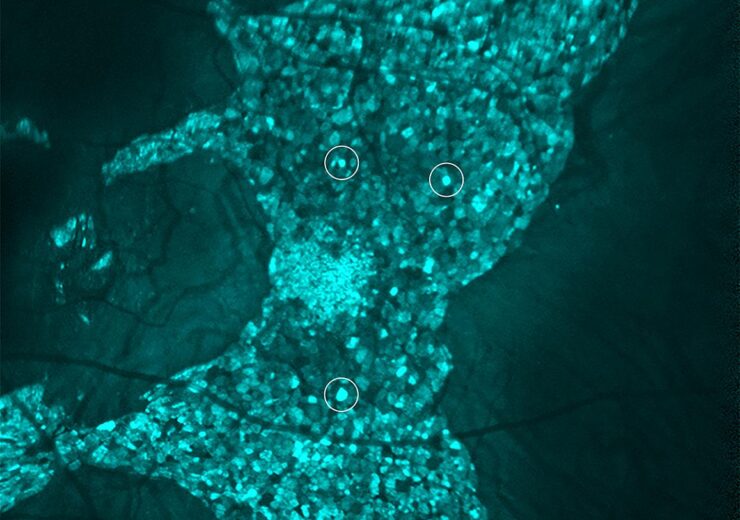 Researchers at the National Eye Institute (NEI) have found new details about how the cells in the eye across different tissue layers are affected in people having choroideremia by using a combination of traditional eye imaging processes and adaptive optics.

Adaptive optics is a technology that improves imaging resolution.

NEI, which is part of the US National Institutes of Health (NIH), funded the study through its Intramural Research Program and the findings were published in the Communications Biology journal.

The extent to which choroideremia damages the tissues could be seen in detail, thereby allowing Tam’s team to get information that can help design new therapies for the rare eye disease and other disorders, said NEI.

Tam said: “One major finding of our study was that the RPE cells are dramatically enlarged in males and females with choroideremia.

“We were surprised to see many cells enlarged by as much as five-fold.”

NEI said that men are more likely than women to develop choroideremia due to the disease-causing gene’s location on the X chromosome.

RPE cells in the female participants were both larger and appeared to be in better condition, found the study. Tom claims that these findings could explain why women with choroideremia experience milder symptoms.

In the study, both male and female participants had less impacted photoreceptor and blood vessel layers, indicating that RPE disruption is a significant factor in choroideremia.

The researchers found that enlarged RPE cells could also be identified by using only a commercially available scanning laser ophthalmoscope alongside indocyanine green dye.

Tam said: “It’s not obvious at first, but using an existing tool in the clinic, we can monitor and track the cellular status of the RPE layer. This could prove valuable in identifying which patients would benefit the most from therapeutic interventions.”