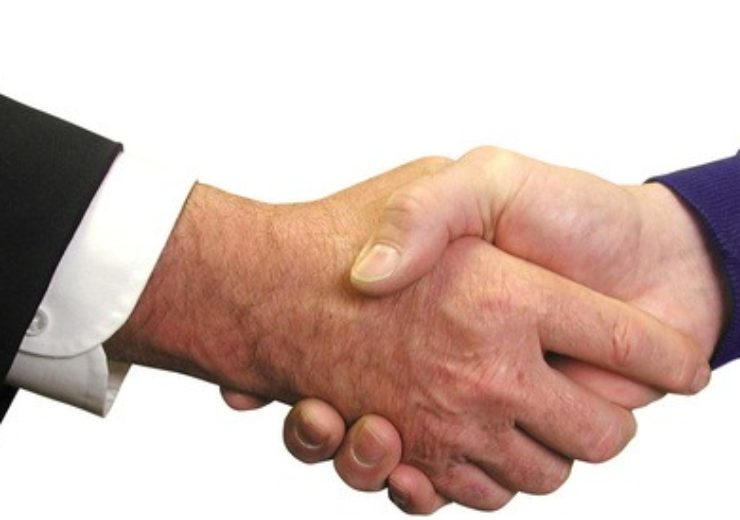 Golden Vine is led by Ms. Pepi Liao, a second generation of the Liao Wan Lung (廖萬隆), family, who is the founder and chairman of CB CERATIZIT – one of the largest global suppliers of Tungsten Carbide to leading medical imaging vendors such as Siemens, Fuji Seiko, Samsung and others.

Medical imaging is presently the primary non-invasive diagnostic tool in Taiwan according to the Taiwanese National Center for High-Performance Computing and the Nanox System is expected to help address increased accessibility and diagnostics needs of an aging society and growing number of patients that are being handled by fewer healthcare staff. The Nanox System aims to offer a range of medical imaging services, from 2D X-ray to 3D Tomosynthesis computed tomography. The services are planned to be operated on a pay-per-scan business model.

Following required regulatory approvals and acceptance test clearance, the parties will collaborate on the deployment and operation of 500 Nanox Systems comprised of the Nanox.ARC and the Nanox.CLOUD. The partnership aims to provide medical imaging services across Taiwan at affordable prices for communities of varying socio-economic status.

According to the agreement Golden Vine will commit to a minimum annual service fee of $28.9 million to Nanox. The payment is expected to be guaranteed by a standby letter of credit in favor of Nanox.

“Taiwan is one of the most advanced countries in the world for innovative healthcare,” says Ran Poliakine, Founder and Chief Executive Officer of Nanox. “Our collaboration with Golden Vine and Ms. Liao is aimed to create a country-wide center of excellence for 21st century early-detection imaging methodologies and use of AI for preventive healthcare. Taiwan has surpassed many other countries in national medical data use for early-detection and higher standard of care. I believe we will drive significant innovation through this partnership and look forward to making a real difference for providing better healthcare for all.”

“Nanox brings a message of hope,” says Ms. Pepi Liao, CEO of Golden Vine, “It has the potential to introduce a groundbreaking ability to deploy high-quality imaging system in mass. Medical centers, small local clinics, nursing homes…. all of these represent a vast market that presently has no access to such equipment. We believe Nanox can provide a strong solution for mass-population screening and in special situations, such as COVID-19, Nanox can be the game changing factor where millions of people need to undergo imaging in a short time and are facing an insufficient install base to accommodate such a scenario. We have many challenges ahead, but our aim is to become a prime service provider for preventive healthcare and drive innovation throughout the Asia Pacific.”

About Nanox:
Nanox, founded by the serial entrepreneur Ran Poliakine, is an Israeli corporation that is developing a commercial-grade digital X-ray source designed to be used in real-world medical imaging applications. Nanox believes that its novel technology could significantly reduce the costs of medical imaging systems and plans to seek collaborations with world-leading healthcare organizations and companies to provide affordable, early detection imaging service for all. For more information, please visit www.nanox.vision.