A research team at Mount Sinai’s Icahn School of Medicine has developed a new artificial intelligence (AI) platform that can detect a range of neurodegenerative disease in human brain tissue samples, including Alzheimer’s disease and chronic traumatic encephalopathy. 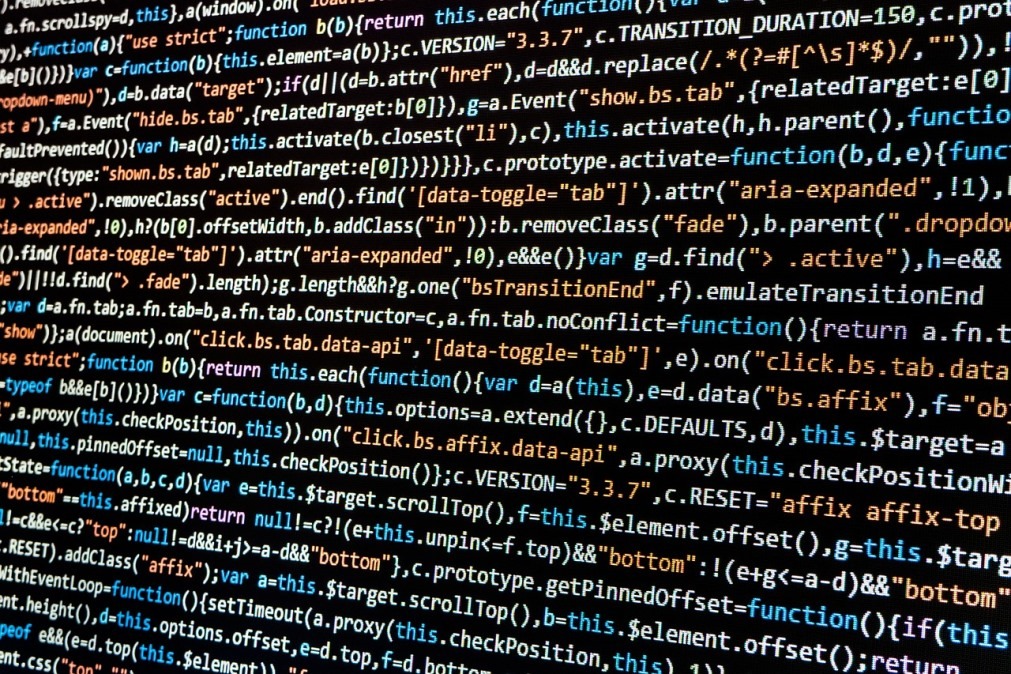 The study from the Mount Sinai team will help scientists in developing targeted biomarkers and therapeutics which is expected to lead to accurate diagnosis of complex brain diseases for enhanced patient outcomes.

The study noted that the buildup of abnormal tau proteins in the brain in neurofibrillary tangles is often seen in patients with Alzheimer’s disease, but the accumulation is also seen in other neurodegenerative diseases, such as chronic traumatic encephalopathy and additional age-related conditions.

Researchers at the Center for Computational and Systems Pathology at Mount Sinai developed the Precise Informatics Platform and applied machine learning approaches to digitized microscopic slides prepared using tissue samples from patients with a spectrum of neurodegenerative diseases.

After deep learning was applied, the images were used to create a convolutional neural network that can identify neurofibrillary tangles with a high degree of accuracy directly from digitized images.

“Ultimately, this project will lead to more efficient and accurate diagnosis of neurodegenerative diseases.”

The researchers have been using advanced computer science and mathematical techniques along with latest microscope technology, computer vision and AI to accurately classify a broad array of diseases.

The Mount Sinai Health System, Department of Pathology Chair and the Icahn School of Medicine Pathology, Genetics and Genomic Sciences, and Oncological Sciences Professor Carlos Cordon-Cardo said:  “Mount Sinai is the largest academic pathology department in the country and processes more than 80 million tests a year, which offers researchers access to a broad set of data that can be used to improve testing and diagnostics, ultimately leading to better diagnosis and patient outcomes.”