Mobidiag has secured the final tranche €4m tranche of a €15m three-year project secured from the European Investment Bank Group (EIB) in July 2016. 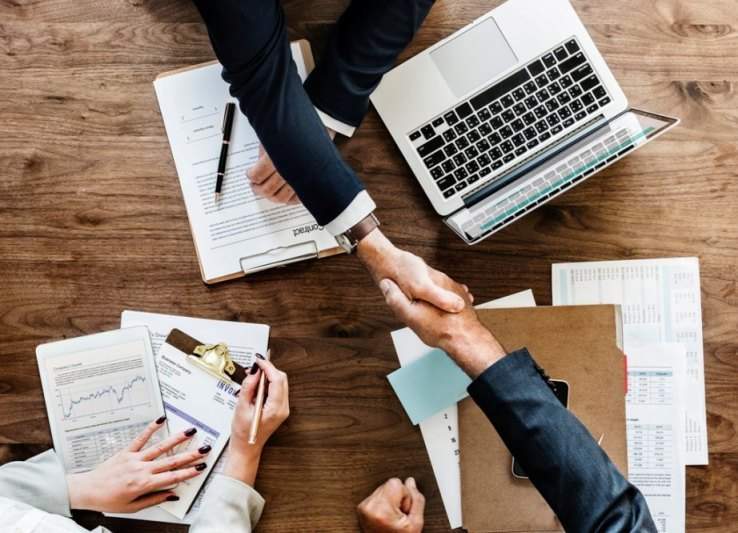 The loan was provided as part of ‘InnovFin – EU Finance for innovators’ programme, an EIB initiative aimed at providing innovative and high quality companies in Europe with access to finance.

The final tranche will enable the company to continue growing its product portfolio, accelerate the development of further assays for the Novodiag system and enhance its manufacturing capabilities, as well as continuing to facilitate Mobidiag’s commercial expansion into additional markets.

Mobidiag CEO Tuomas Tenkanen said: “Thanks to the EIB’s continued support and endorsement of our strategy, Mobidiag has received the resources needed to progress our state-of-the-art platforms and assays through to commercialization, building significant value.

“The EIB funding has been critical in enabling us to reach a number of operational and technical milestones that are crucial to our development as a Company, including the implementation of a high capacity Novodiag cartridge manufacturing line, a cutting-edge automation platform developed specifically for Mobidiag, which has added significant upscaling capacity.”