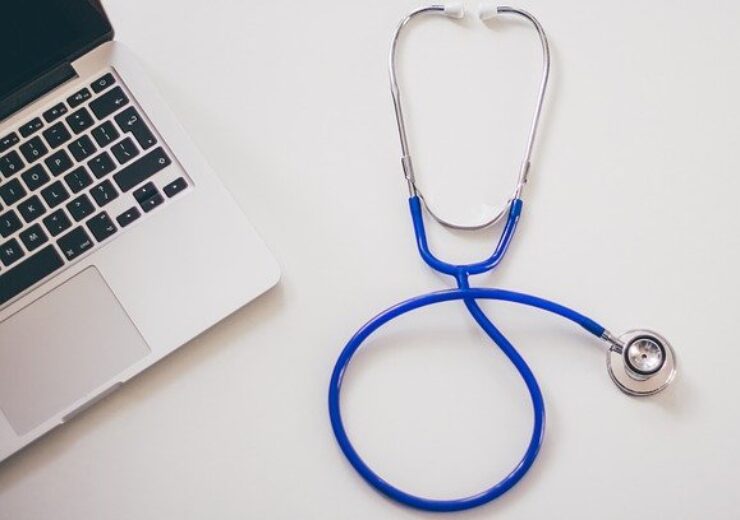 The three-month pilot will involve an estimated 1,000 patients at four dermatology and oncology clinics in Abu Dhabi and Dubai. Upon the successful completion of the two phases, the MedX DermSecure® Screening Platform will become more widely available at clinics and health care facilities across the UAE. As the largest distributor of medical devices in the Gulf Cooperation Council (GCC) region, the partnership with Al Zahrawi positions MedX for continued growth in other Middle Eastern markets including Saudi Arabia, Qatar, Oman, and Bahrain. This initiative is the latest in a series of commercialization pilots recently launched in Europe and the Middle East as part of MedX’s global commercialization strategy, building on pilots underway in the Netherlands, Italy and Turkey. Additional commercialization pilots are anticipated in the coming months.

“At Zahrawi, we are passionate about providing the highest quality products and services to healthcare facilities and laboratories across the GCC,” said David Fawzy Yassa, Business Development Director at Al Zahrawi. “MedX’s teledermatology platform meets these high standards, with a proven ability to improve outcomes for dermatology patients. We’re eager to work with MedX to bring the platform to more patients across the UAE market and other GCC nations.”

Teledermatology is a subspeciality of dermatology that offers safe and effective virtual care – patient screening and assessment – eliminating the need for in-person appointments with a dermatologist. Unlike other teledermatology screening tools available, MedX’s DermSecure® Screening Platform features high-resolution image capture technology for moles, lesions and other skin conditions, providing a complete, virtual dermatological assessment by a certified dermatologist within just 72 hours.

MedX’s leading telemedicine platform allows health-care practitioners to quickly and accurately assess suspicious moles, lesions and other skin conditions via its image capture technology, SIAscopy®, and its secure, cloud-based patient management system, DermSecure®, which transmits and stores patient data throughout the assessment process. MedX’s SIAscopy® is the only technology that captures five images, including four spectrophotometric images 2mm below the skin’s surface.

Sylvain Desjeans, MedX CEO said, “This pilot is a significant step forward in growing MedX’s global presence, particularly among countries in the GCC region. During this time of rapid growth for our company, we look forward to working with trusted partners like Al Zahrawi to expand our global footprint and improve more patient outcomes.”

Naman Demaghlatrous, MedX Managing Director of Europe, Middle East and Africa, added, “Our pilot in the UAE is an important foothold in the GCC region – it represents the first of six markets we want to penetrate in the Middle East. Following the successful completion of this UAE pilot, we’ll be seeking other similar opportunities in Saudi Arabia and other GCC nations in the months ahead.”

According to Omnia Health, melanoma skin cancer is of growing concern in the UAE as one of the most common malignancies in men, with an incidence rate of 14.5%.1 The World Health Organization estimates that cancer rates in the Middle East will double by 2030.2 Early and rapid detection of melanoma is key to improving patient outcomes.