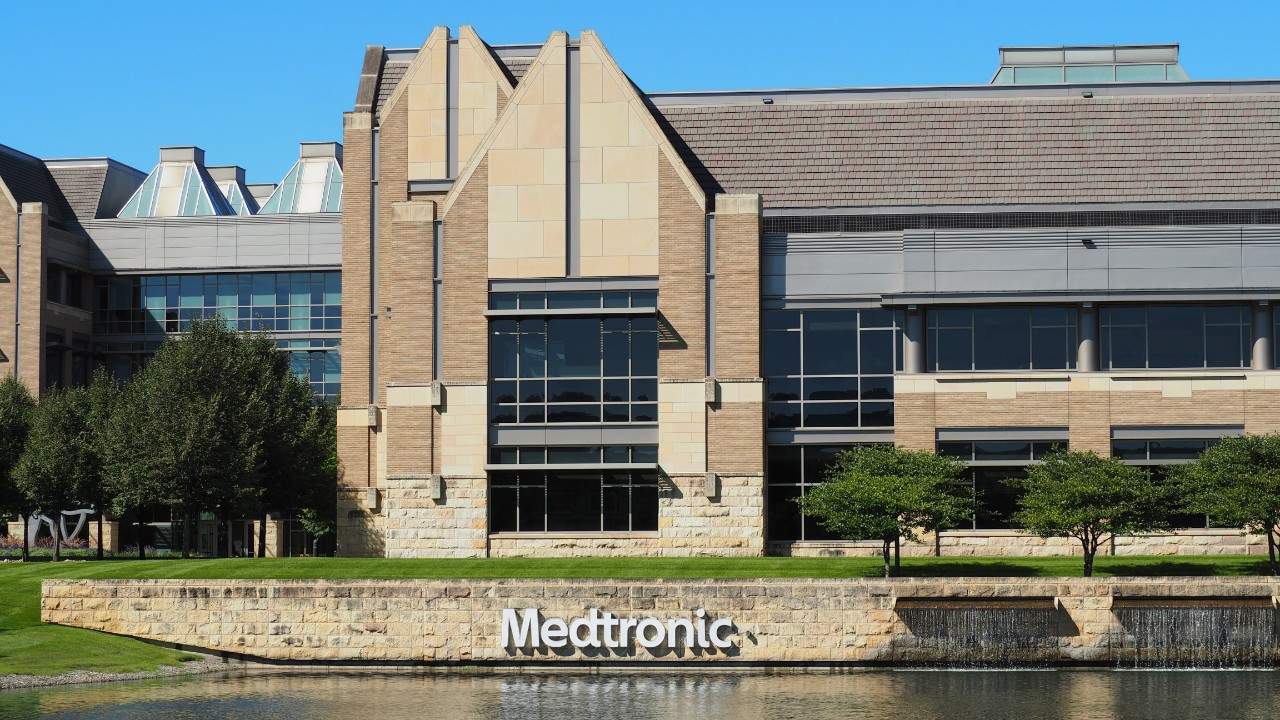 During the study, investigators assessed the potential of Micra’s accelerometer to monitor and detect contractions in the atrium, even after the device is implanted in the ventricle.

They also assessed the potential of Micra’s ability to pace the ventricle to contract in sequence with the atrium, enabling to create AV synchrony.

AV synchrony has been measured by using continuous device telemetry and an electrocardiogram through Holter monitor.

According to Medtronic, the study demonstrated that the percentage of AV beats in synchrony during pacing with the AV algorithm was 87% among all study patients, 80% in high-degree AV block patients and 94.5% in patients with predominantly intact AV conduction during the study.

Medtronic cardiac and vascular group’s cardiac rhythm and heart failure division chief medical officer and vice president Rob Kowal said: “We are encouraged by the results of MARVEL, which support our commitment to extending the benefits of Micra TPS to broader patient groups.

“We are investing in additional clinical studies to confirm this accelerometer-based leadless pacing approach will benefit patients with AV block who make up approximately 40 percent of the pacemaker population worldwide.”

In 2015, the company first launched Micra TPS in 2015, while in the US in 2016 for patients who require a single-chamber pacemaker.

Micra TPS, which is less than one-tenth the size of traditional pacemakers, is similar to the size of a large vitamin.