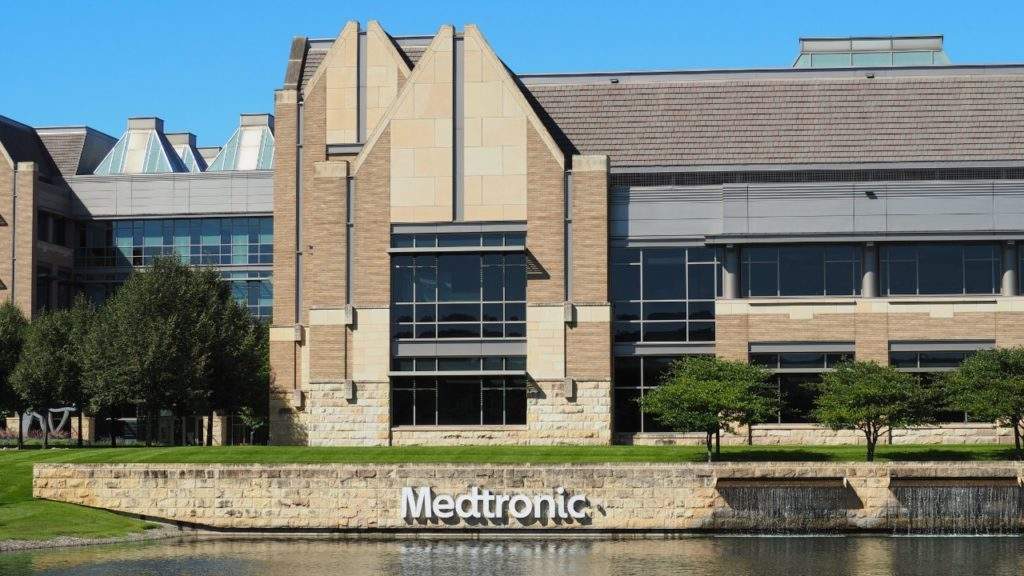 Last year, the company secured approval from the Japanese Ministry of Health, Labor and Welfare (MHLW) for IN.PACT Admiral DCB to treat peripheral artery disease (PAD) in the upper leg, specifically in the thigh (superficial femoral arteries (SFA)) and behind the knee (popliteal arteries).

Medtronic Japan president Tony Semedo said: “Earlier this year, we presented both one- and two-year results from the IN.PACT SFA Japan study, representing consistency in clinical data shared on IN.PACT Admiral to-date. Now with the completion of our post-market study, we will become the first company to bring DCB technology to Japanese physicians and their patients.”

The IN.PACT Admiral drug-coated balloon is a clinically-proven primary endovascular therapy, which was approved in Japan to treat de novo and non-stented restenotic lesions with length <=200 mm in superficial femoral and popliteal arteries with reference vessel diameters of >=4 mm and <=7 mm.

The DCB’s primary mode of action is physical dilatation of the vessel lumen by PTA, while the paclitaxel drug is said to reduce restenosis.

In Japan, the company secured approval for IN.PACT Admiral DCB based on data from MDT-2113 (IN.PACT SFA Japan) trial.

According to the company, the results were consistent with one-year findings from the pivotal IN.PACT SFA trial, demonstrating a low clinically-driven target lesion revascularization (CD-TLR) rate and high patency rate.

Medtronic aortic and peripheral vascular division’s peripheral business general manager and vice president Mark Pacyna said: “We worked closely with regulatory bodies to obtain both product and reimbursement approvals for IN.PACT Admiral, and we have continued to demonstrate IN.PACT Admiral’s superior safety and efficacy compared to PTA in a Japanese patient population.

“We look forward to bringing this proven technology to Japan and providing physicians with the tools they need to effectively treat PAD.”