The company will recruit 160 subjects with overactive bladder, fecal incontinence and non-obstructive urinary retention in the study 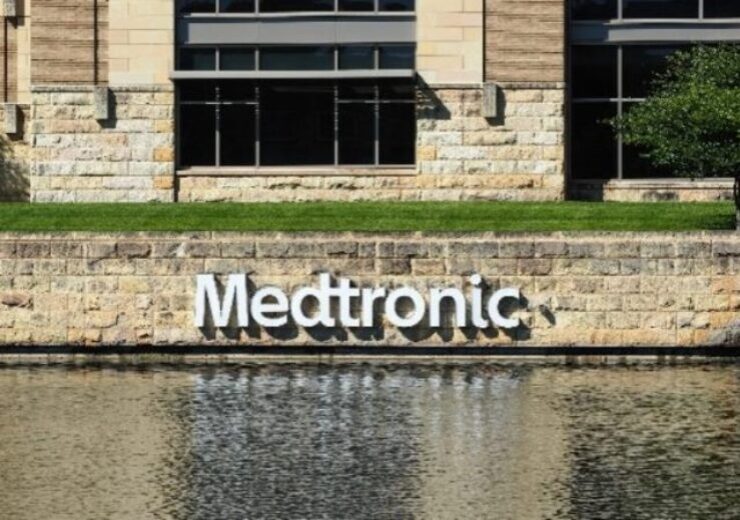 The enrolment of patients has been started in the prospective, multicentre and global study of the InterStim Micro system.

Earlier this month, Medtronic secured approval from the US Food and Drug Administration (FDA) for its InterStim Micro neurostimulator. It also secured CE mark approval for the neurostimulator in January this year.

Medtronic will recruit 160 subjects with overactive bladder (OAB), fecal incontinence (FI) and non-obstructive urinary retention (NOUR) in the evaluation of InterStim Micro system performance and safety (ELITE) study at 40 sites in the US, Europe, Australia and Canada.

Medtronic restorative therapies group’s pelvic health and gastric therapies business general manager and vice president Brooke Story said: “In partnership with physicians, we developed SNM therapy more than 25 years ago, and the InterStim system is the gold standard in the industry.

“Our SNM technology is backed by the only existing 5-year clinical data on the market for all SNM indications, and we expect the ELITE study will fortify the established evidence.”

Companion Medical is the manufacturer of InPen, which is claimed to be the only US FDA-approved smart insulin pen system combined with an integrated diabetes management app.