Medtronic stated that the first patient has been treated in the Terminate AF trial, which will assess simultaneous use of radiofrequency and cryo surgical ablation devices in cardiac surgery patients with atrial fibrillation (AF). 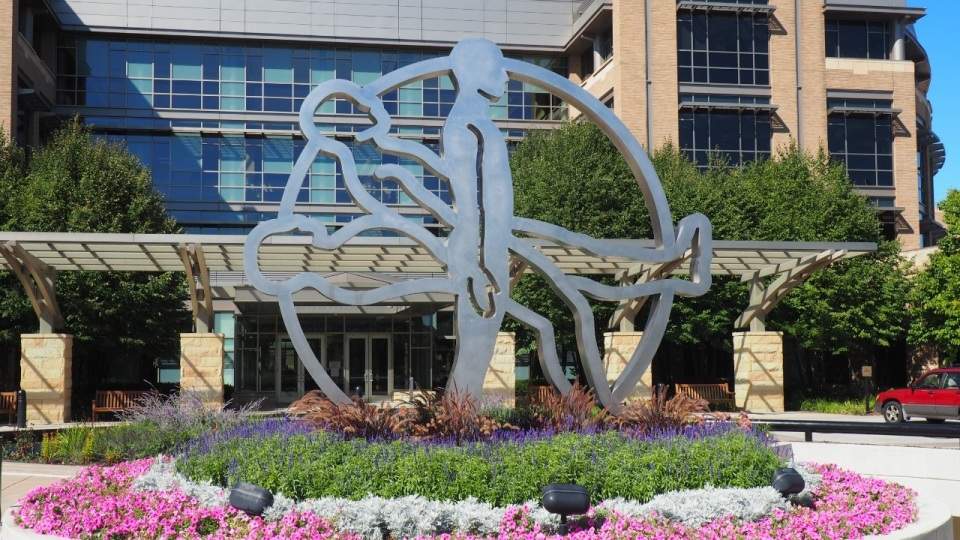 After receiving approval from the US Food and Drug Administration (FDA), the first patient was treated in the study at Washington University School of Medicine in St. Louis. In the US, the use for treatment of AF is investigational use only.

It is estimated that the nearly 2.7 – 6.1 million people in the US suffer from AF and it contributes to an increased risk of stroke and an annual healthcare cost of $6bn.

Medtronic stated that during the surgical ablation procedure, surgeons will use the two ablation devices, deploying both ‘heat’ (Cardioblate Irrigated Radio Frequency ablation) and ‘cold’ (CryoFlex cryoablation) as needed. This makes a pattern of lesions in the heart muscle, which are intended to help the heart to return to its normal rhythm.

The investigational procedure will be conducted to evaluate the treatment of atrial fibrillation in patients in other surgical heart procedures including bypass surgery, heart valve repair or replacement.

The study will be conducted at up to 15 centers in the US and will evaluate the safety and efficacy of the Cardioblate iRF and CryoFlex devices in up to 160 patients with a history of non-paroxysmal AF who are undergoing concomitant cardiac surgery.

The company claims that the primary efficacy endpoint is the absence of AF after the removal of antiarrhythmic drug therapy (three months post-procedure). Patients will be assessed at one, three, six and 12 months.

“An indication for the surgical treatment of AF would enable physician training and education and would serve as the basis for ongoing clinical evidence generation.”