Medtronic has agreed to acquire EPIX Therapeutics, a medical device company engaged in the design and manufacturing of a catheter-based system to treat patients with cardiac arrhythmias, including atrial fibrillation (AF). 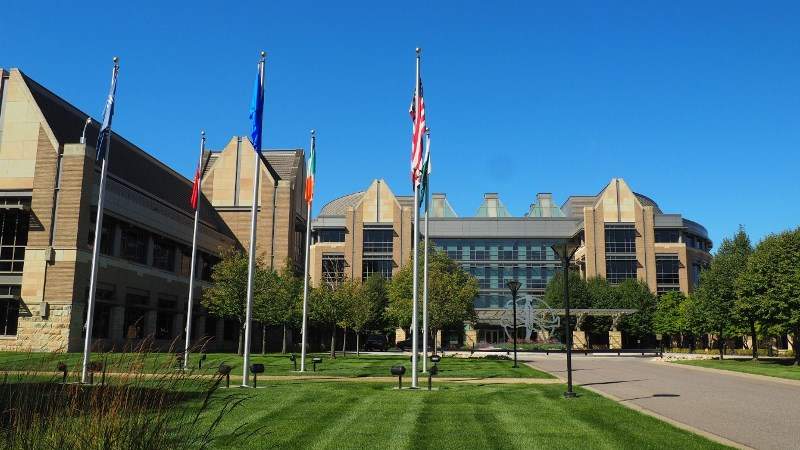 Upon completion, the acquisition will expand the Medtronic cardiac ablation portfolio to offer physicians a suite of tools to treat patients with cardiac arrhythmias.

The acquisition is expected to close in Medtronic’s fourth fiscal quarter, which runs 26 January to 26 April 2019, subject to the satisfaction of certain customary closing conditions.

The DiamondTemp ablation system is EPIX’s technology to provide improved feedback and control during an ablation procedure. It consists of a closed-loop, temperature-controlled system.

The cryoballoon ablation is used in a minimally invasive procedure to isolate the pulmonary veins, which are a source of erratic electrical signals that cause AF.

The system has received CE mark in Europe in 2017 and in the US it is restricted to use for investigational purpose only.

Medtronic vice president and general manager of the Atrial Fibrillation Solutions division, which is part of the Cardiac and Vascular Group, Rebecca Seidel said: “The DiamondTemp cardiac ablation system represents leapfrog technology in the RF cardiac ablation space, a segment of the market where we haven’t previously participated.

“When combined with our existing leading cryoballoon technology, we expect to provide physicians with a complete portfolio of best-in-class cryo and RF systems.”

In October 2018, The DIAMOND-AF trial has completed enrollment and is expected to support approval of the DiamondTemp system in the US for patients with symptomatic paroxysmal AF, a type of AF that starts and stops intermittently.

Furthermore, the DIAMOND-AF II trial is currently enrolling patients and is evaluating the DiamondTemp Asystem in patients with persistent AF.

EPIX seeks to enhance the treatment of AF through the introduction of products based on its catheter and generator system.

The company’s technology is claimed the only system in the world to use three capabilities which include temperature sensing and feedback, low irrigation flow rates and high resolution electrogram attenuation.