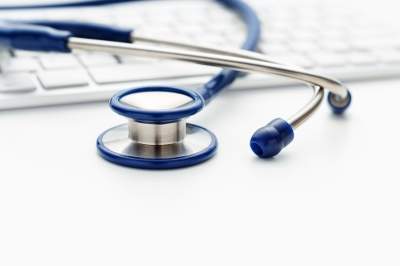 Medrobotics president and CEO Dr Samuel Straface said: “Colorectal cancer is the second leading cause of cancer deaths in Europe.

“Patients with cancer and non-malignant lesions are treated by gastroenterologists and colorectal surgeons. The Flex Robotic System offers physicians the possibility of treating patients more easily and less invasively than might otherwise be possible with traditional flexible endoscopes.”

The award-winning Flex Robotic System has been widely recognized including Best-in-Show at the 2016 Medical Design Excellence Awards (MDEA) and a Best New Product at the 2017 Edison Awards.

For hospitals, the portability and ease of use of the Flex Robotic System potentially offers more patients access to minimally invasive surgical options in the operating room, as well as endoscopy suite, which is not seen with other surgical systems.

It manufactures and markets the Flex Robotic System, the world’s first robotic surgical platform with a steerable and shapeable robotic scope.