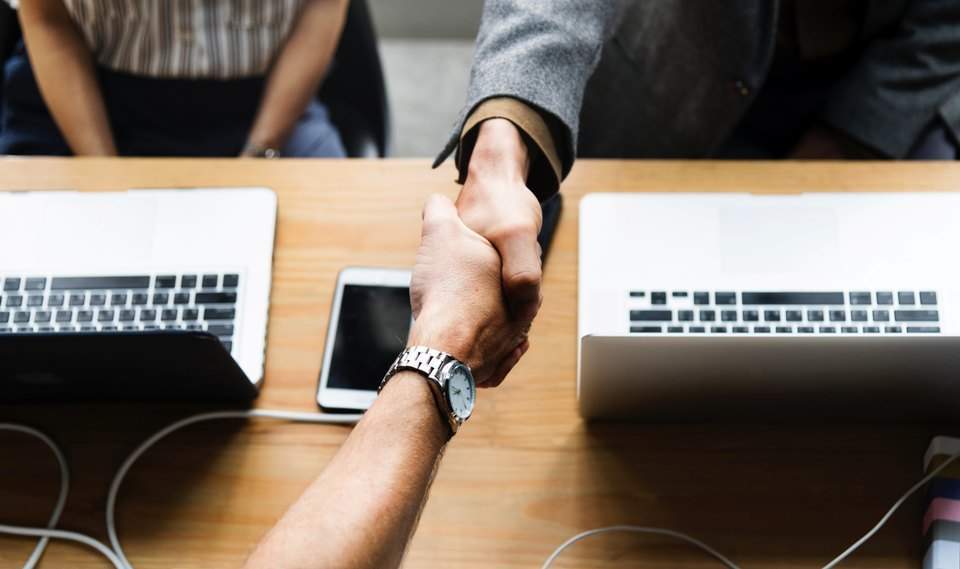 The funding will be used for the commercialization of minimally-invasive monitoring probe designed to measure blood oxygen levels in the brain, specifically for patients in intensive care units, Luciole Medical said.

In addition, Luciole will use its platform to further develop its non-invasive patch, designed to measure the oxygen saturation and blood flow of brain tissue in patients undergoing surgery.

Luciole Medical CEO Philippe Dro said: “This support from seasoned investors is a transformative step that will allow us to accelerate the development of our next-generation brain monitoring platform.

“Our goal is to commercialize these important clinical tools that enable physicians to rapidly access critical information on the oxygenation status of the brain.”

Brain oxygenation and blood flow play a significant role in brain function. Impaired oxygenation in the brain can lead to severe consequences including cognitive decline, speech impairment, paralysis, coma and even death. Measurement of these parameters in patients and patients undergoing surgery can be critical for immediate diagnosis and treatment, Luciole Medical stated.

The company has developed a platform of devices that can measures these parameters. It claims to be using a new technology which can measure oxygenated and de-oxygenated hemoglobin content in the brain along with cerebral blood flow, thus giving detailed information on tissue metabolism and brain function.

In 2016, Luciole Medical received CE Mark for its minimally invasive probe for use in comatose patients following stroke or traumatic brain injury.

Presently, it is working on the development of a second product which is under development and will be used in anesthesia and in other conditions where the brain may be exposed to desaturation.

Luciole Medical is a spin out from the Swiss Polytechnic Institute and the University of Zürich. It develops a next-generation platform of brain monitoring devices to provide important information allowing the proper diagnostic and monitoring of compromised oxygen supply conditions and complications.