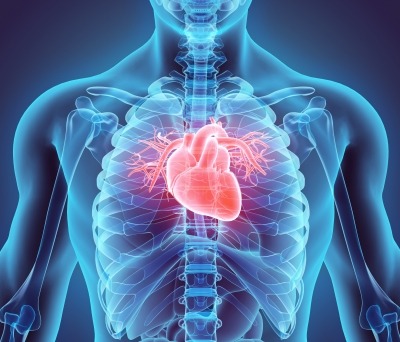 LivaNova said that the addition of Perceval into Japan’s health insurance system allows physicians and patients to have greater access to the biological heart valve.

LivaNova Japan president Noriaki Kawana said: “With national reimbursement for Perceval, an innovative and trusted valve platform, we can provide patients and clinicians in Japan with an innovative and effective option for aortic heart valve replacement.”

The company said that Perceval sutureless valve is designed to be suitable for a range of surgical approaches, including traditional and minimally invasive. It is specifically designed to reduce the physiological impact of aortic valve replacement and improve patient outcomes.

Furthermore, Perceval is supported by a strong body of evidence with more than 10 years of clinical experience as the only 100% sutureless valve for aortic valve replacement.

LivaNova International president Roy Khoury said: “We are committed to enhancing patient care around the world. Perceval has a strong history of positive safety and efficacy outcomes, and we are pleased to bring this valve as a treatment option to patients in Japan.”

The company claims that it has obtained CE Mark for Perceval in 2011 and US Food and Drug Administration approval in 2016 and in Japan, the device received regulatory approval in June 2018.

In September 2018, LivaNova has launched the international pivotal study assessing the use of autonomic regulation therapy for heart failure.

The Vitaria system has been implanted into a patient recruited in the autonomic regulation therapy to enhance myocardial function and reduce progression of heart failure with reduced ejection fraction pivotal study.

The company claims that its Vitaria system provides autonomic regulation therapy (ART) with the support of vagus nerve stimulation (VNS) in patients with symptoms of heart failure regardless of the guideline-directed medical therapy.

Vitaria system has secured CE mark approval in 2015, and received expedited access pathway designation as a breakthrough technology from the US Food and Drug Administration (FDA) in 2017.