The potential value of the agreement is the largest contract to-date for LineaRx, and the largest in the development history of the iCTC assay 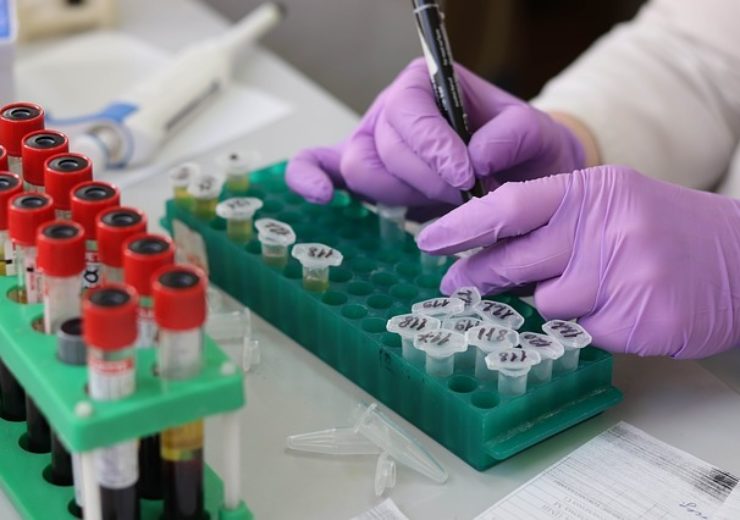 Applied DNA Sciences announced that LineaRx, the Company’s majority-owned subsidiary focused on next-generation biotherapeutics and diagnostics, has signed a definitive agreement with Tyme Technologies, to supply the Company’s Vita-AssayTM invasive Circulating Tumor Cell (iCTC) capture assay and associated services for use in the pivotal stage of the TYME-88-PANC clinical trial for patients with third-line pancreatic cancer (the “Agreement”).

Under the terms of the Agreement, TYME has the option to purchase from the Company up to 3,000 Vita-Assay kits and associated iCTC analytical and storage services over the course of treatment of up to 250 patients. The potential value of the Agreement is the largest contract to-date for LineaRx, and the largest in the development history of the iCTC assay.

The Company and TYME have previously announced a study demonstrating correlation between the number of iCTCs in a patient’s blood and their disease status, as observed in TYME’s SM-88 Phase II trial for recurrent prostate cancer. The study demonstrated that SM-88 had very encouraging efficacy and safety outcomes for prostate cancer patients where sparing testosterone was important. The study also showed that reduction of CTCs, an important prognostic indicator, may prove to be a better surrogate for patient outcomes than PSA, particularly for SM-88 and other non-hormonal agents.

“We continue to commercialize our Vita-Assay functional iCTC capture assay and iCTC identification technologies, which we recently acquired in August of this year,” said Dr. James Hayward, President, Chairman and CEO of Applied DNA. “We are excited to work with TYME to support their important pivotal stage trial for pancreatic cancer and, together with TYME, to potentially compile additional evidence of iCTC-count correlation with cancer disease status and therapeutic efficacy.”

Dr. Giuseppe Del Priore, Chief Medical Officer of TYME, stated: “We are impressed by the distinguishing character of the iCTC assay developed by LineaRx; they have a functional assay which directly mimics the behavior of metastatic cells in the body, by capturing iCTCs after they invade a cellular adhesion matrix directly from fresh blood. These live metastatic cells can be counted and characterized by the unique biomarkers from LineaRx. iCTCs can be cultured and analyzed by the latest genomic methods.”

Dr. Hayward concluded: “Our contract with TYME, and other recent collaborations not yet announced, will, we believe, help advance our understanding of the metastatic process and the underlying genomic changes that accompany late-stage cancers. We believe that an oral cancer treatment like SM-88 may be used as a monotherapy or in combination therapy across multiple cancers and potentially provide an opportunity to also intervene with genetic immunotherapeutic approaches that may one day be delivered via linear DNA.”

LineaRx seeks to commercialize the biotherapeutic value of Applied DNA’s deep expertise and experience in the design, manufacture and chemical modification of DNA by large scale polymerase chain reaction (“PCR”). Linear DNA is a form of DNA distinct from the circular form of DNA most commonly produced in plasmids and grown in bacteria.

Plasmids are extrachromosomal DNA found in bacteria and are associated with the genes for antibiotic resistance which are often exchanged between bacteria and consequentially, are seen by many to embody a serious threat to global health. In addition, many nucleic acid-based therapies also rely on viral vectors for efficient transfection and expression of plasmid DNA. These viral vectors carry additional nontrivial risks and are extremely time consuming and expensive to manufacture.

CENTOGENE, OESIS Network partner for Covid-19 screening in US schools