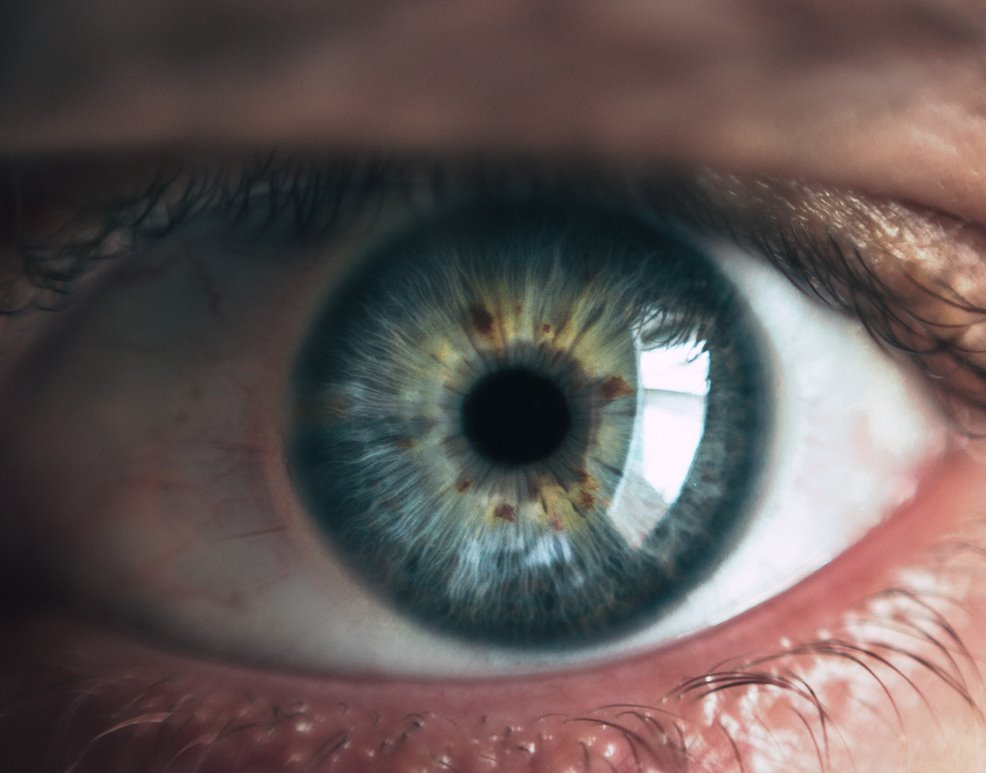 The results, which were published in the journal Cornea, showed that patients wearing the contact lenses had lower itching scores after their eyes were exposed to allergens compared to those wearing non-medicated control lenses. This indicated that the investigational contact lenses reduced symptoms of eye itch.

During the trial, the antihistamine-releasing contact lenses worn were daily disposable lenses that contained ketotifen, a drug that stops certain substances in the body that are known to cause allergic reactions and inflammation.

After initial screening visits, patients were randomized for receiving either the antihistamine-releasing lens or the placebo control lens. The lenses were then worn for either 15 minutes or 12 hours depending on the study visit.

After the prescribed wearing time, allergens were dosed into the eyes wearing the contact lenses and severity of their itching symptoms were reported by patients between 0-4 scale (where 0 equals no itch and 4 equals an incapacitating itch with an irresistible urge to rub).

“There was both a clinically and statistically significant reduction in ocular itching that occurred 15 minutes after lens insertion and lasted for the 12-hour study evaluation period. This marks the first time that contact lens technology has shown potential in a large-scale study to address itch stemming from ocular allergies.”