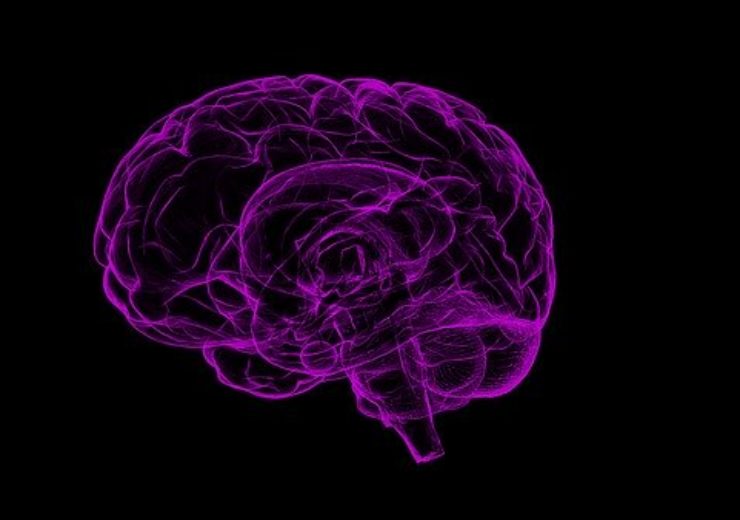 Koch Disruptive Technologies (KDT), a subsidiary of Koch Industries, led the funding round with a $100m investment, bringing Insightec’s post-money valuation to $1.3bn.

The company has developed an incisionless neurosurgery platform used to treat movement disorders in patients with essential tremor and tremor-dominant Parkinson’s disease who fail to respond to medication.

The company will utilise the funds raised in the latest round to support continued research to evaluate focused ultrasound to treat these and other disorders.

Insightec’s Exablate Neuro is claimed to be first MR-guided focused ultrasound device approved by the FDA.

Insightec CEO and board chairman Maurice Ferré said: “Our partnership with KDT and other investors is helping to fuel our momentum as a rapidly growing number of medical institutions adopt our focused ultrasound technology.

“This new investment demonstrates our investors’ commitment to help drive the next generation of focused ultrasound.”

In 2017, Koch Disruptive Technologies was the lead investor in a $150m Series E funding round for Insightec.

The investment was expected to support the company to further commercialise its approved indications, as well as continue research in areas such as Parkinson’s disease, Alzheimer’s disease and brain tumors, using the company’s breakthrough technology to deliver treatment in a non-invasive way.

Insightec claims that it has sold its technology to over 65 health systems around the world.

“KDT is focused on empowering innovative companies and helping them realize their potential to improve the lives of millions of people.”