IGeneX, an American company that develops diagnostic tests for Lyme disease, relapsing fever, and other tick-borne diseases, has launched advanced testing methods for the diagnosis of patients infected with Bartonella, a potentially disabling and life-threatening epidemic. 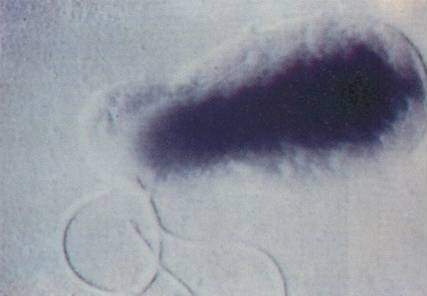 IGeneX said until now diagnostic tests have not been able to detect many of the Bartonella species and strains known to exist.

Serological and molecular tests currently available lack sensitivity, require repeated blood sampling, and may take weeks for results to be reported, and the new IGeneX test methods have overcome many of these obstacles.

IGeneX CEO Shah said: “Thanks to countless hours of research, highly sensitive and widely inclusive testing is now available from IGeneX that will detect most of these clinically relevant, disease-causing Bartonella species.”

Bartonella consists of a group of diverse alpha-proteobacteria that can infect a range of mammals, and more than 30 species have been identified over the last two decades. Several of these species have been associated with cardiovascular, neurologic, obstetric and rheumatologic disease manifestations in animals and humans.

These bacteria are transmitted by vectors such as ticks, fleas, lice, and biting flies, and can also be accidentally transmitted by animal scratches, bites and needle sticks.

The Multi-Species Western Blot detects Bartonella genus-specific IgM and IgG antibodies in human serum or plasma and will also identify and differentiate B. henselae, B. vinsonii, B. quintana and B. elizabethae.

The IgXSpot detects human T-cells reactive to Bartonella specific antigens in vitro. It will detect specific T-cell responses soon after the onset of infection when antibodies to the organisms are not yet detectable, as well as late in the disease.

As the IgXSpot is also useful in patients who are immune-suppressed or who have an immunoglobulin deficiency, it is especially useful for seronegative patients.

These new tests will provide a diagnosis within just a few days.

By combining the Bartonella IgXSpot test with Bartonella Western Blots, FISH and PCR testing, information on the full spectrum of the patient’s immune response to the infection can be obtained and the stage of the disease can be determined.