The new investment will allow the company to expand its digital platform in the US, Asia and the Middle East 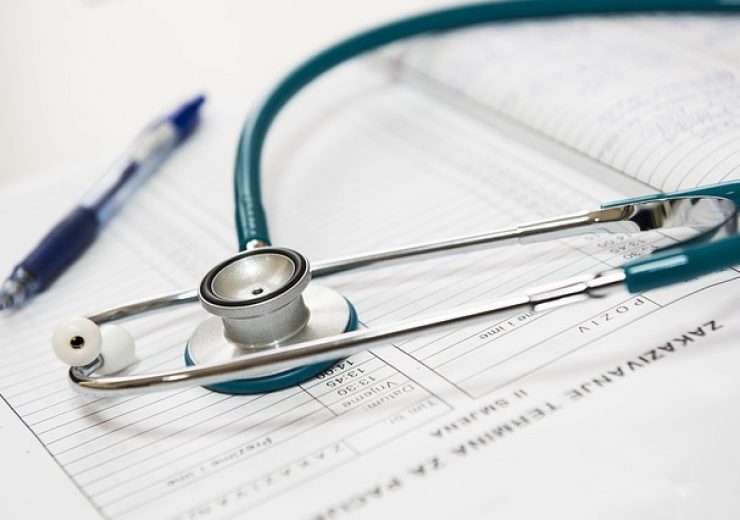 Health technology company Huma has secured $130m in the latest funding round to scale its digital health platform for enhanced care and research.

The investment will allow the company to expand its modular platform that can power digital hospitals at home across the UK, as well as support the pharmaceutical and research industries to conduct decentralised clinical trials.

The investment arms of Bayer and Hitachi Ventures led the Series C funding round, while the participants include new strategic and financial investors such as Samsung Next, Sony Innovation Fund by IGV, Unilever Ventures and HAT Technology & Innovation Fund by HAT.

Huma founder and CEO Dan Vahdat said: “This is a pivotal moment in Huma’s development. We have exceptional partners and strategic investors who will support us in our mission to help people worldwide live longer and fuller lives.

“We’re already demonstrating how ‘hospital at home’ can transform healthcare, and how decentralised clinical trials can advance research in ways that weren’t imaginable even one year ago.”

A further commitment of $70m, which is expected to be exercised at a later date, has also been agreed under the Series C funding round. It will extend the total financing to over $200m.

Huma will use the new investment to extend its digital platform in the US, Asia and the Middle East.

Co-created with clinicians, the digital hospital at home has been independently demonstrated to double clinical capacity, minimise hospital readmissions by over a third and has patient adherence levels of more than 90%.

Humaworks works with life science firms such as AstraZeneca, Bayer and Janssen and academic institutions such as Stanford Medicine, the Johns Hopkins Bloomberg School of Public Health and the University of Cambridge.