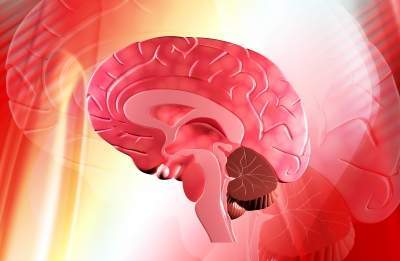 Hesperos is focused on characterizing an individual’s biology with human-on-a-chip microfluidic systems.

The human-on-a-chip model will mimic the biology of AD and the effects of potential new therapies under realistic human physiological conditions.

This model will help scientists understand how the body responds to any chemical, as to how the liver metabolizes the chemical, how it penetrates into brain through the blood-brain barrier.

Hesperos stated that it is important to know this, as the toxicity of drugs can change once they are metabolized. In some cases, they become less effective, but in others, they can cause unexpected and sometime dangerous effects.

Present human-based in vitro toxicity studies have limited capacity to predict such functional changes and this has been the demise of many potential therapeutics.

Hesperos founders Michael Shuler and James Hickman are the pioneers of the organ-on-a-chip technology, and their company is claimed to be the first to create pumpless microfluidic multi-organ systems with fully integrated physiological functions, such as blood circulation and nerve connections.

Hesperos chief scientist and the University of Central Florida’s Hybrid Systems Laboratory professor Hickman said: “There are estimated to be 50 million people in the world with dementia — that’s more than the population of Spain, and it is projected to nearly triple by 2050. Many of the people with dementia have AD, resulting in an urgent need for new, effective treatment options for the disease.

“Development of a low-cost, easy-to-use system to assess drugs for AD would improve efficacy and toxicological evaluations for patient specific treatments, providing a significant benefit to the drug development community and patients.”

Functional readouts of responses to administered drugs are expected to give valuable insights in both direct central nervous system effects and peripheral effects.

In the later phases of the project, long-term effects including real patient samples, testing the model’s viability as a tool and personalised treatment decisions, as part of precision medicine, will be undertaken.

Hesperos CEO Shuler said: “The integrated use of these pre-clinical test systems and physiologically based pharmacokinetic/pharmacodynamic models provides a powerful tool for evaluating the dynamic interaction between drugs, aging biological system and disease, and will facilitate rational drug development and clinical trial design.”