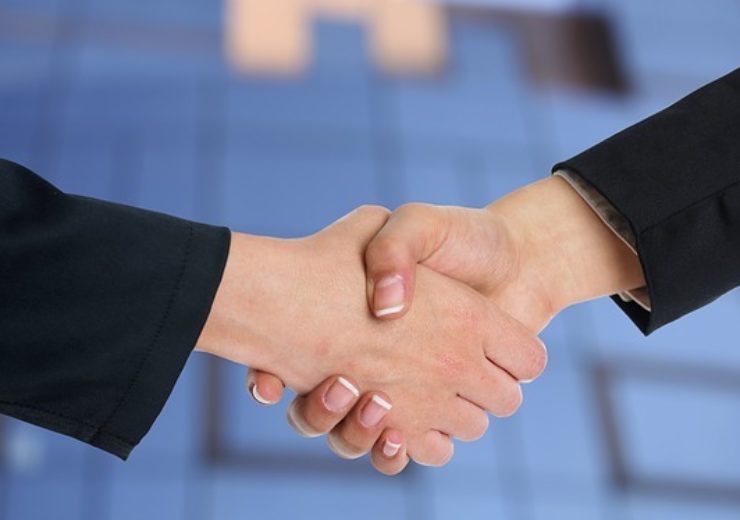 “We welcome the participation of a number of well-known angel and venture investors in this financing round and would also like to thank our existing investors for their continued support,” said Mike Connolly, Chief Executive Officer of Healionics. “The start of clinical trials is a significant milestone for the company, as we work toward our goal of regulatory approval and commercial launch of STARgraft.”

More than 500,000 people in the United States suffer from kidney failure and require frequent dialysis to filter waste from their blood. Current methods of creating and maintaining regular bloodstream access for dialysis are unreliable and account for a significant portion of the $50 billion spent each year on U.S. kidney failure patients. A vascular graft (synthetic blood vessel) is often implanted to create an access site with sufficient flow rate for dialysis, but these grafts tend to occlude quickly, require repeated expensive interventions, and often become infected.