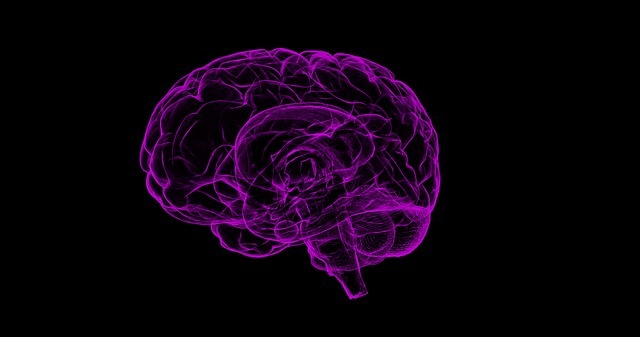 “This is an important study, because it provides the first head-to-head comparison of two different technologies that use transcranial magnetic stimulation (TMS) to treat depression,” said Markus Heilig, MD, PhD, a Professor of Psychiatry at Linköping University. “Subjects in the study demonstrated clearly higher response rates with Deep TMS, which stimulates more deeply and broadly into the brain, than with figure-8 TMS.”

Researchers at the Psychiatric Hospital “Sveti Ivan” in Croatia conducted this 228-patient randomized controlled study (NCT02917499) independent of industry support. The results appear in the July 2019 issue of the Journal of Psychiatric Research.

In this study, a total of 228 patients (the intent to treat population, or ITT) were randomized to either four weeks of dTMS (n = 72) or standard TMS (n = 75) in conjunction with standard pharmacotherapy, or to a control group treated with pharmacotherapy alone (n = 81). The primary endpoint of the study was the proportion of patients achieving remission, defined as a Hamilton Depression rating scale (HAM-D17) score of ≤ 7 after four weeks of therapy (20 treatments).

Other key findings from the study include:

No difference was seen in safety or tolerability between dTMS and standard rTMS.

“We applaud the authors for completing this landmark study confirming the value of adding Deep TMS therapy as a standard treatment option for patients suffering from moderate to severe depression,” said Yaacov Michlin, CEO of BrainsWay.