Globus Medical has launched its ExcelsiusGPS robotic guidance and navigation system in the international market, having completed installations of the system in several European countries. 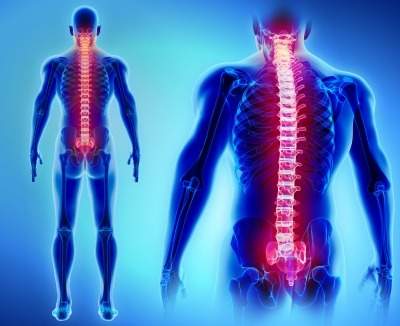 This past October, the first European Excelsius GPS procedure was performed at the Metropolitan Hospital in Neo Faliro, Athens, Greece by Panagiotis E. Zoumpoulis. Since then, numerous open and minimally invasive spine procedures have been performed at Bonifatius Hospital in Germany and at the Fornaca Clinic in Italy.

Globus Medical CEO Dave Demski said: “Surgeons and hospital administrators in the United States have shown tremendous levels of interest in ExcelsiusGPS since it first launched domestically at the end of last year.

“Users have realized the system’s ability to help advance patient care and provide tangible benefits for surgeons and their staff. As we begin to scale our efforts abroad, we have seen similar levels of enthusiasm within the international surgeon community and look forward to the continued adoption of ExcelsiusGPS into these markets.”

Italy’s first surgeries were performed by Franco Benech and Carlo Alberto Benech from Benech Neurosurgery and Spine Specialists in Turin, Italy at the Fornaca Clinic.

Benech said: “With the addition of ExcelsiusGPS we now offer patients seeking spine surgery a level of accuracy that was not possible without this technology.

“Our team is committed to providing the highest level of care to our patients by offering the latest advancements in robotic-assisted spine surgery at our facilities.”

Bonifatius Hospital Professor Peter Douglas Klassen in Lingen, Germany echoes a similar sentiment, said: “ExcelsiusGPS is truly a revolutionary technology designed to improve surgeon wellness and patient care. We are excited about the potential impact that robotic guidance and navigation may have in improving screw placement accuracy, MIS efficiency, and reducing radiation exposure.”