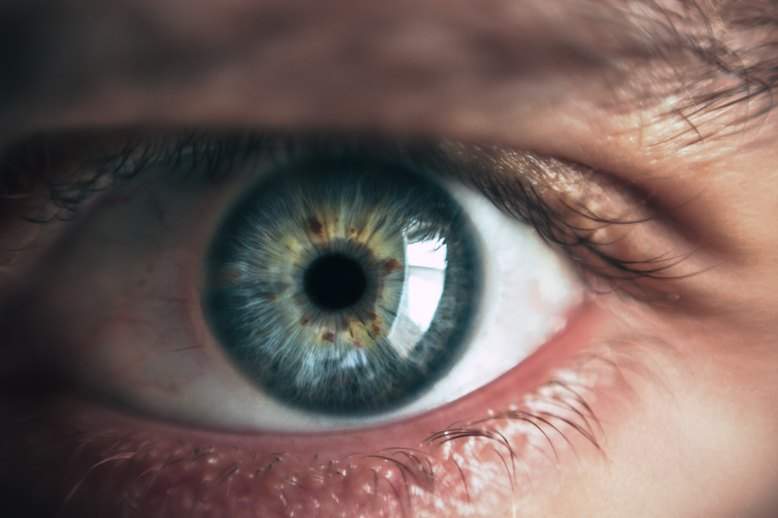 A single-site international study of glaucoma subjects recently published in Ophthalmology and Therapy showed that the iStent inject Trabecular Micro-Bypass System, combined with cataract surgery, achieved a 37% reduction in mean intraocular pressure (IOP) to 14.3 mmHg after three years of follow-up.

The prospective, non-randomized, consecutive case series was conducted by Fritz H. Hengerer, MD at the University of Heidelberg in Heidelberg, Germany and included 81 eyes of 55 glaucoma subjects undergoing cataract surgery. The cohort’s preoperative mean medicated IOP was 22.6 mmHg and the preoperative mean number of topical ocular hypotensive medications was 2.5. Approximately 32% of eyes had undergone prior glaucoma surgery and 56% of eyes were on at least three medications prior to iStent inject implantation.

93% of eyes experienced reduced medications; 54% of eyes were medication free vs. 1% preoperatively.

The safety profile was favorable with no intraoperative complications or significant side effects reported.

Hengerer who performed all of the procedures and authored the study, said: “These study results are particularly noteworthy because they were achieved across a clinically diverse patient population that reflects a real-world practice. The results show that iStent inject in combination with cataract surgery is a procedure capable of delivering substantial reductions in IOP and medication burden not only in mild to moderate glaucoma cases, but also in subjects who were previously using multiple topical medications or had undergone prior glaucoma surgeries.”

Certain data from this study were presented previously at ophthalmic conferences in the United States and Europe.

Glaukos is the pioneer of Micro-Invasive Glaucoma Surgery, or MIGS. The U.S. Food & Drug Administration (FDA) approved the company’s first MIGS device, the iStent Trabecular Micro-Bypass Stent, in 2012 and approved its second-generation iStent inject device this year. Inserted through a small corneal incision made during cataract surgery, the iStent is designed to reduce IOP by restoring the natural physiological outflow of aqueous humor. The iStent inject relies on the same fluidic method of action but is designed to deploy two stents into separate trabecular meshwork locations through a single corneal entry point for enhanced IOP reduction and procedural ease. The iStent inject is also approved for use in the European Union, Armenia, Australia, Brazil, Canada, Hong Kong, Singapore and South Africa.

Glaukos president and CEO Thomas Burns said: “This study underscores the potential for iStent inject to be a viable alternative to glaucoma patients’ chronic use of topical medications, which often require complex dosing regimens, have multiple side effects and can be ineffective due to high rates of non-adherence.

“Our fundamental goal is to transform glaucoma therapy by providing ophthalmic surgeons and their patients a comprehensive set of MIGS technologies designed to safely and effectively manage IOP across the full range of glaucoma progression and severity.”

Glaukos is pursuing FDA approval for additional MIGS surgical and sustained pharmaceutical therapy products, all of which are investigational in the United States.

Glaucoma is characterized by progressive, irreversible vision loss caused by optic nerve damage. There is no cure for the disease. However, by reducing the eye pressure, the only proven effective treatment, vision may be stabilized. Based on analysis of population-based surveys, medical claims data and other statistics, the company estimates that there are approximately 5.4 million people in the US with primary open-angle glaucoma, the most common form of the disease.