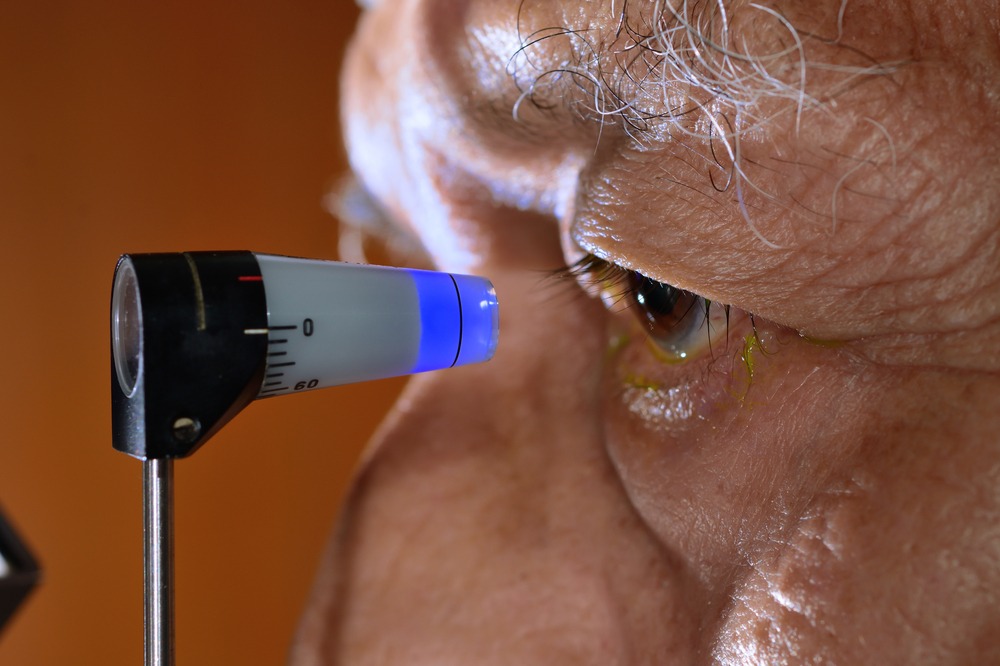 Testing for eye pressure in an elderly man (Credit: Shutterstock/ARZTSAMUI)

Clinical-stage medtech company iStar Medical has confirmed at one year of study that its MINIject device has continued to show promise in slowing the development of glaucoma in patients with the condition.

The device, which is implanted in the eye between the scleral spur and ciliary body, increases the flow of aqueous humour – the clear fluid filling the space in the front of the eyeball between the lens and the cornea – thereby reducing the intraocular pressure (IOP) that increases over time in glaucoma sufferers.

“The STAR-II results at one year confirm MINIject is a remarkably effective treatment option for patients with glaucoma,” said Professor García-Feijoó.

“It is encouraging to see that the positive six-month results have been sustained at one year,” explained .

Now, the results of the trial at the two-year endpoint, a 40% reduction in IOP, has been replicated in a year of STAR-II progress.

The latest update showed a 38% reduction in IOP in 29 patients with open-angle glaucoma, with further analysis finding the reduction increased to 46% in patients that hadn’t required IOP-lowering medication.

“With STAR-I and STAR-II trial results consistent at one year, we may expect them to be similarly comparable at two years,” said University of Toronto assistant professor Dr Ike Ahmed, senior author of the British Journal of Ophthalmology entry on STAR-I results as well as an investigator from the trial.

“As an innovative standalone MIGS (Minimally Invasive Glaucoma Surgery) device, MINIject certainly has potential; we look forward to having a treatment option in the supraciliary space once more.”

iStar Medical CEO Michel Vanbrabant was enthused by the findings of STAR-II, calling them “consistently positive” and referencing the MINIject device as something he is “eager to offer to glaucoma patients soon”.