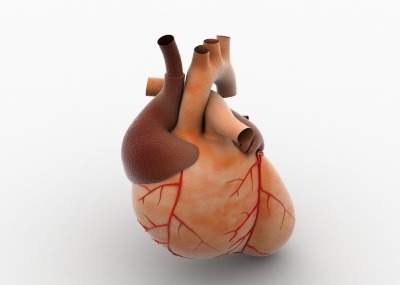 Professor Nooryani said, “Patients with calcific coronary artery disease have poor clinical outcomes. Until today, these patients presented a difficult challenge due to the limitations of the other therapies available to me.

“CSI’s unique orbital atherectomy technology enables effective modification of calcified lesions. The availability of the Diamondback 360 OAS in the UAE provides physicians, like me, with a minimally-invasive treatment option for a complex patient population.”

Scott Ward, Chairman, President and Chief Executive Officer of CSI, said, “In six months since we announced our international distribution partnership with OrbusNeich, we have successfully introduced OAS technology in Asia, Europe and the Middle East. Together we are demonstrating that the combination of OrbusNeich’s large international sales channel supported by CSI’s physician training and education will allow us to treat an increasing number of patients suffering from peripheral and coronary artery disease.”

In July 2018, CSI announced that it had signed an exclusive international distribution agreement with OrbusNeich to sell its coronary and peripheral OAS outside of the United States and Japan.