Product Received Fast-Track Designation for military personnel facing the potential threat of exposure to synthetic opioids on the battlefield on behalf of the U.S. Department of Defense 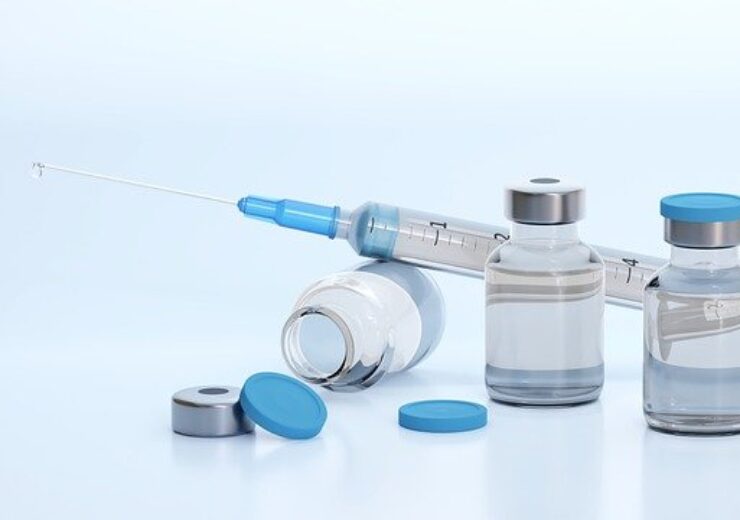 Kaléo, a privately held U.S. pharmaceutical company, today announced that the U.S. Food and Drug Administration (FDA) has approved its Naloxone Auto-injector 10 mg (NALOXONE HYDROCHLORIDE injection) indicated for the emergency treatment of people 12 years of age and older where use of high-potency opioids such as fentanyl analogues as a chemical weapon, is suspected.

Additionally, the Naloxone Auto-injector 10 mg is indicated for the temporary prevention (prophylaxis) of either breathing problems (respiratory depression), decreased brain and nerve function (central nervous system depression), or both, in military personnel and chemical incident responders entering an area contaminated with high-potency opioids such as fentanyl analogues.

The product was developed for the Joint Project Manager for Chemical, Biological, Radiological, and Nuclear Medical (JPM CBRN Medical), a component of the U.S. Department of Defense’s Joint Program Executive Office for Chemical, Biological, Radiological, and Nuclear Defense (JPEO-CBRND) in collaboration with the Chemical and Biological Defense Program (CBDP). The JPM CBRN Medical facilitates the advanced development and acquisition of medical countermeasures and systems to enhance the nation’s CBRN response capability.

“The Naloxone Auto-injector 10 mg was developed for the JPEO-CBRND’s Rapid Opioid Countermeasure System (ROCS) program, and is designed to be a medical countermeasure against the operational exposure of pharmaceutical-based agents, which are highly lethal at very low doses,” said Colonel Ryan R. Eckmeier, the Joint Project Manager for CBRN Medical. “These synthetic opioids, such as fentanyl and carfentanyl, can pose a devastating threat to our service members. Access to a point of injury countermeasure such as the Naloxone Auto-injector 10 mg is a major step forward to protect and maintain readiness of the Joint Force.”

“Kaléo was selected by the Department of Defense to design and manufacture the Rapid Opioid Countermeasure System for military personnel and chemical incident responders. We are pleased to have delivered the product under budget, and five months ahead of schedule, despite challenges presented by the COVID-19 global pandemic,” said Ron Gunn, President and Chief Executive Officer of Kaléo. “In addition, we are working closely with the JPM CBRN Medical to support the inquiries from NATO forces and other allied nations for immediate access to the Naloxone Auto-injector 10 mg.”

Prototypes of the Naloxone Auto-injector 10 mg underwent testing and evaluation for suitability on behalf of the JPM CBRN Medical in 2018. The prototypes submitted for testing passed all performance criteria which included three cumulative shock tests, seven cumulative environmental tests, and more than 150 performance verification tests.

“The most well-known use of weaponized fentanyl occurred in 2002 when Russian forces deployed it against Chechen rebels holding more than 800 people hostage in a Moscow theater,” said Glen Kelley, Vice President of Development and Regulatory Affairs at Kaléo. “Today, such weapons could be deployed via drones across wide areas. The Rapid Opioid Countermeasure System is designed to be used not only after exposure to weaponized opioids but can also be used before suspected exposure may occur to temporarily prevent opioid effects.”

The New Drug Application for the Naloxone Auto-injector 10 mg was submitted on August 31, 2021, and was granted Fast Track Designation by the FDA. The product is specifically indicated for military personnel or chemical incident responders.

Ypsomed introduces new autoinjector for volumes up to 5.5 ml