Brainway has secured approval from the US Food and Drug Administration for its transcranial magnetic stimulation system to treat obsessive compulsive disorder (OCD). 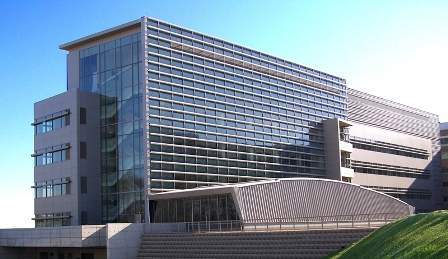 OCD is a common, chronic and long-lasting disorder, in which person will have uncontrollable and reoccurring thoughts and behaviors that he feels the urge to repeat over and over.

The FDA has approved Brainsway deep device based on data from a randomized and multi-center study of 100 patients.

Patients already securing OCD treatments have been maintained at their current dosages across the trial.

The study assessed the reduction in patients’ Yale-Brown Obsessive Compulsive Scale (YBOCS) score, a common metric for measuring the severity of a patient’s OCD,
According to FDA, the results demonstrated that 38% of patients responded to the Brainsway device, while 11% of patients responded when using the sham device.

As per the National Institute of Mental Health, around 1% of US adults had OCD in the past year.

Transcranial magnetic stimulation (TMS) is a procedure, which uses magnetic fields to stimulate nerve cells in the brain.

The FDA approved TMS as a treatment for major depression in 2008, and extended its application to treat pain associated with certain migraine headaches in 2013.

Brainsway device is said to be contraindicated for patients with metallic objects or implanted stimulator devices in or near the head, including cochlear implants, deep brain stimulators, vagus nerve stimulators, other implanted electrodes or stimulators, aneurysm clips or coils, stents, bullet fragments, jewelry and hair barrettes.

The FDA assessed the Brainsway device via de novo premarket review pathway, a regulatory pathway for low- to moderate-risk devices.

“With today’s marketing authorization, patients with OCD who have not responded to traditional treatments now have another option.”