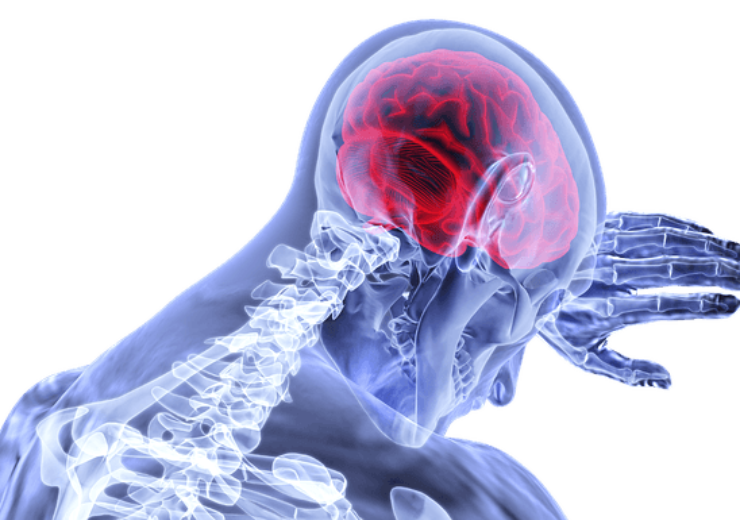 Endonovo collaborates with major Universities for the evaluation of its SofPulse. (Credit: Pixabay/VSRao)

Endonovo Therapeutics, a developer of non-invasive medical devices, has partnered with major universities to evaluate its SofPulse device for orthopaedic surgeries.

The medical devices firm said that its SofPulse is a non-invasive device, designed to deploy pulsed short-wave radiofrequency at 27.12 MHz, to reduce the postoperative pain and oedema.

Endonovo Therapeutics CEO Alan Collier said: “We are pleased to announce SofPulse is now being evaluated at major medical universities. We believe this is a unique opportunity for SofPulse to be evaluated, and upon completion and approval, be used as a standard of healthcare moving forward.

“We are also optimistic SofPulse can be used by professors as a standard medical device which can be implemented in the educational process for all medical professionals. Although we are in the early stages, the university administrators and professors are expediting the evaluation process.”

Endonovo said that its electroceutical therapeutic device has no known side effects and prevents overdose or dependency, since SofPulse does not use any narcotic substance to reduce the pain and oedema.

Furthermore, the non-invasive electroceutical therapeutic device was granted the US FDA approval and CE mark for the palliative treatment of soft tissue injuries and post-operative pain and oedema, and was included in the CMS national coverage for the treatment of chronic wounds.