The new office will be in Cairo, Egypt, where Elekta hopes to grow its radiotherapy footprint on top of expanding into other markets on the continent 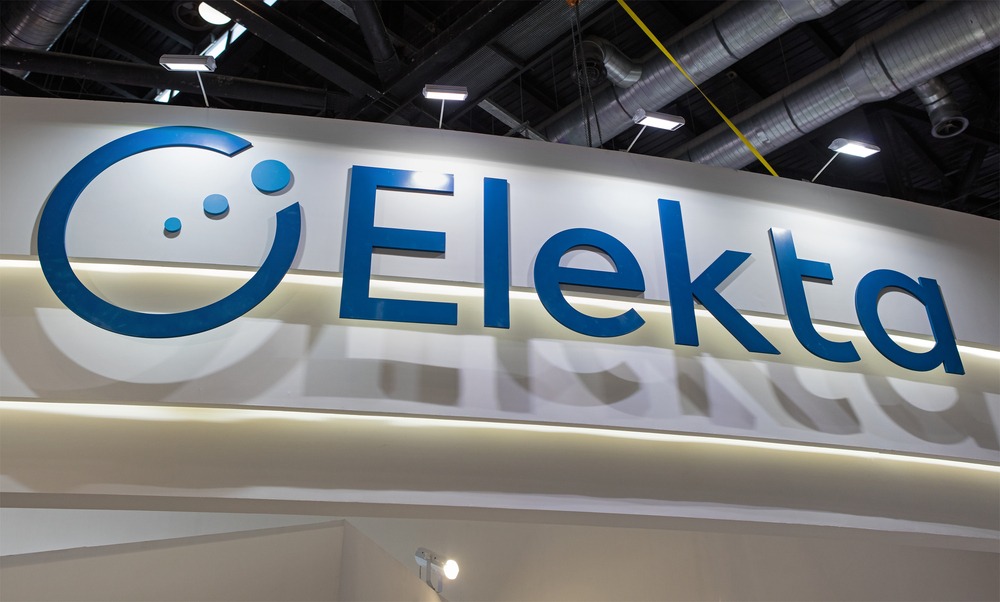 Elekta plans to expand its business in Egypt as well as in neighbouring countries (Credit: Shutterstock/testing)

Swedish radiotherapy giant Elekta has announced it will establish a new office in Cairo, Egypt, to expand its radiotherapy hardware and software business further on the continent of Africa.

According to the Directory of Radiotherapy Centres, 30 countries in Africa are known to have radiation therapy machines, with 240 radiotherapy centres recorded and a total of 509 machines, most of which are located in South Africa (129) and Egypt (143).

The new Elekta office will act as a hub for the company to market its precision radiation therapy products both to Egypt and its neighbouring countries.

Habib Nehme, Elekta executive vice president, Middle East, Africa and India, said: “Approximately 90,000 people are expected to succumb to cancer in Egypt this year, however we can also see positive development in the number of people who survive the disease.

“With our long history and broad customer base in Egypt, we are proud to have played a role in prolonging and saving many lives.

“We will meet the increasing number of people diagnosed with cancer and brain disorders with even more precise and personalised radiation therapy.”

The numbers cited by Nehme came from a report on global cancer statistics website the Global Cancer Observatory.

Elekta first entered the radiotherapy market in Africa with the installation of two Leksell Gamma Knife systems – which use a focused array of intersecting beams of gamma radiation to treat lesions within the brain – in 1999.

Since then, the installed base has grown to include solutions from across Elekta’s portfolio, including Versa HD and Elekta Synergy linear accelerators, brachytherapy solutions and the MOSAIQ oncology information system and Monaco treatment planning system.

The new office is expected to open in Cairo in March 2021.