Biotech company Earth Science Tech (ETST) has stated that the pre-launch testing of its Hygee medical device showed positive results in in vitro analyses for the gynecological samples collected. 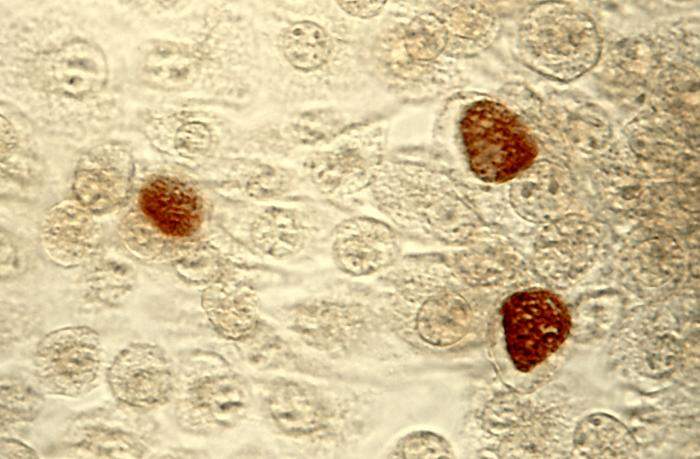 Earth Science Tech said that its Hygee is a wearable medical device that allows women to anonymously test for sexually transmitted infections (STIs).

The samples collected by the Hygee device are tested by Procréa. In pre-launch testing at the labs, molecular diagnostic assays identified the presence of Chlamydia in test subjects. This confirmed the earlier testing results in a cohort of more than 500 women.

Earth Science Tech president, director and chairman Nickolas S. Tabraue said: “We are pleased to announce positive testing in the pre-launch phase of Hygee, and would like to thank our carefully selected partners, Procréa, for a job well done. They are a part of the guarantee of our success.”

The company plans to launch Hygee early next year. It plans to market the product through its distributed channels.

Hygee will be marketed as an at-home test for Chlamydia in the first iteration. The company is conducting research & development to improve Hygee to be used for testing gonorrhea as well.

Earth Science Tech CEO and chief scientific officer Michel Aubé said: “Hygee is an incredible innovation, and we have partners from many countries waiting to market the device. This is only the beginning of realizing the potential of this unique device, and we look forward to updating our shareholders on our progress.”

In October, the company stated that it plans to sell the product across five continents. Last month, the company partnered with Dermagate of Québec, Canada, to manufacture Hygee.

ETST quoted the Centers for Disease Control and Prevention and stated that the rates of STIs have increased for the third consecutive year in the US. The market for Hygee is significant as is it is claimed that there is no one uses this technology to conduct the 100 million tests for Chlamydia trachomatis done around the world every year.

As per the company, Hygee will be a better tool for throughput screening of women who want to know if they are infected with chlamydia and gonorrhea. ETST aims to target young women, who are at higher risk of being infected.