Ra Medical Systems, a company engaged in the development and marketing of excimer laser systems for the treatment of vascular and dermatologic diseases, has said that its in a new study its DABRA laser system achieved 94% success rate in patients with peripheral artery disease (PAD). 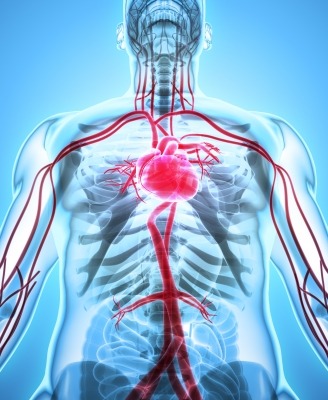 Ra Medical said that the study was conducted by California Heart & Vascular Clinic Director Athar Ansari and the findings were presented at this year’s Joint Interventional Meeting in Milan, Italy.

In the study, 292 lesions in 200 patients were treated at an outpatient office-based lab in El Centro, California.

It is also claimed that unlike other treatments for PAD, that could damage the arterial wall, DABRA can treat blockages with minimal vascular trauma.

Ansari said: “DABRA is fundamentally changing the way I practice medicine.” He continued saying: “DABRA can treat all types of plaques in arteries above and below the knee. Patients are discharged in two to three hours, allowing them to quickly return to their daily lives. Most importantly, DABRA meets the need for safe, high-quality tools in smaller-scale settings, including office-based labs, allowing me to spare patients from hospital stays and reduce costs.”

“We are delivering on our mission to provide physicians a better treatment to save limbs and lives in the U.S. and around the world.”

Last month, the company also announced 98% success from a 52-patient study to test its DABRA system for treating above- and below-the-knee PAD. The study was presented in a presentation titled, Acute Results of a 52-Patient Cohort at a Single Center with the DABRA Atherectomy System,” by Ashok Kondur.

Results from the study were claimed to be positive, as it included a challenging sample of patients, all Rutherford class 4 to 6 with a high presence of calcium (80% of lesions had moderate to severe calcification) and 93% median lesion stenosis.