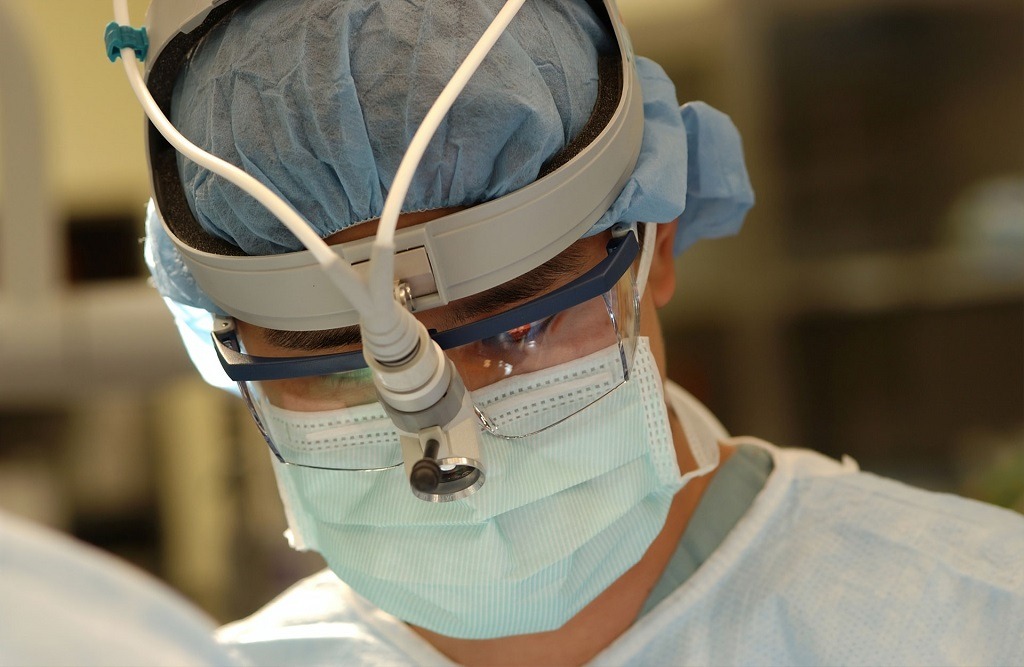 Researchers found the instance of stroke rose alongside Covid-19 as well as the mortality rate (Credit: Unsplash)

The market for medical devices used in the care of stroke patients is expected to get a boost, despite a second wave of Covid-19 threatening to slow growth in the neurological space.

Data and analytics firm GlobalData cited a recent research study in the American Academy of Neurology (AAN) to underpin this claim.

The neurologists involved in the American study analysed cases of Covid-19 across several countries and discovered an “exceedingly high” rate of stroke occurrence in patients when compared with those suffering from other respiratory diseases.

“GlobalData expects that, while the market has experienced some negative impact on growth compared to the previous year, the urgent nature of stroke care will limit the impact of Covid-19-related challenges on the market, which will only see a decrease of around 5%.

“Other markets within the neuro space have experienced a significantly greater impact, where neuromodulation and aneurysm treatment experienced a decline in up to 50% of procedures during the peak of the first wave.

“Furthermore, GlobalData expects a quick recovery of some stroke-related markets – for example, the thrombectomy market growth is expected to return back to pre-Covid-19 levels in 2021.”

A group of 15 neurological researchers evaluated the proportion of patients across three countries who had Covid-19 and sustained a stroke either during the pre-symptomatic or symptomatic period.

They analysed 3,306 Covid-19 patients with stroke of any type and 5,322 with ischemic stroke from 10 studies and one newly reported cohort from Canada.

The cases were split into three clusters, each of which over-represented a certain age group – cluster one patients under 50, cluster two between 50 and 70 and cluster three over 70.

After applying a random-effects meta-analysis – a statistical technique that accounts for the likelihood of differences in treatment effects – the authors of the study found the occurrence of stroke was 1.8% among Covid-19 patients, and in 1.6% of cases it was an ischemic stroke.

The researchers called this “relatively high” compared to other viral respiratory infections, such as SARS (Severe Acute Respiratory Syndrome), which had a 0.75% stroke occurrence rate, or influenza, which had a rate of 0.2%.

The study also found that, of those patients suffering a stroke after hospitalisation due to Covid-19, 35% died.

The highest prevalence of death was found in cluster three, 58.6% of whom were over 70.

This group was found to have an in-hospital mortality rate three times higher than each of the remaining two clusters, or both of them considered together, due to older age, a higher burden of risk factors and comorbidities, and a higher proportion of severe or critical Covid-19 cases.

According to the study, the only one of these variables “significantly associated with in-hospital mortality” was severe Covid-19 respiratory symptoms, suggesting that “Covid-19 severity may likely play a major role in the risk of death of stroke patients”.