Cordlife partners with ThermoGenesis to use AXP II System in India

ThermoGenesis, a wholly owned subsidiary of Cesca Therapeutics, announced that it has signed a strategic agreement with Cordlife Group to provide its next-generation AXP II System. 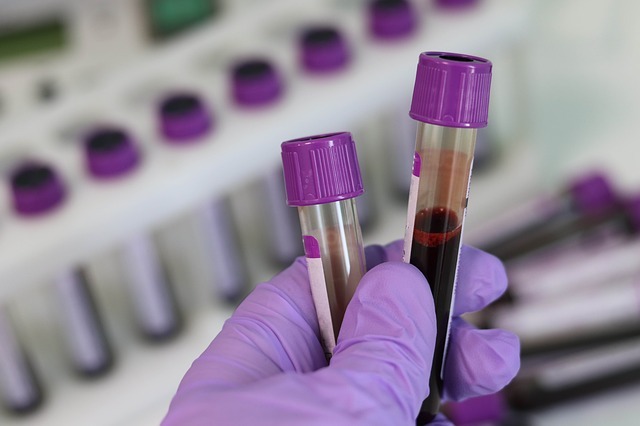 The automated cellular processing solutions provider said that Cordlife intends to use its AXP II System at its processing facility in India for the rapid processing of cord blood units.

AXP II is set to provide automated, rapid and reliable harvesting of stem and progenitor cells from collected units of umbilical cord blood in a functionally closed sterile system and is currently used by major public and private cord blood banksworldwide.

The AXP II System has been developed to include an upgraded functionality of improved user interface and compatibility with newer operating systems.

ThermoGenesis said that the The AXP II System is an automated system for the isolation, collection and storage of hematopoietic stem cell concentrates from cord blood.

ThermoGenesis president Haihong Zhu said: “Thermogenesis is rapidly building momentum for its proprietary line of automated medical devices and technologies for cellular processing, and this expanded relationship with Cordlife is a testament to our ability to continuously innovate to provide better technologies to our customers worldwide.

“Entry into India, in addition to our recently announced expansion into Thailand, will allow us to make a significant impact in Asia, a large and very important market for us.”

Furthermore, it is operational in India since 2008 and is recognized as one of the top three cord blood banks in India by AABB, a global gold standard in cord blood banking, and the College of American Pathologists.