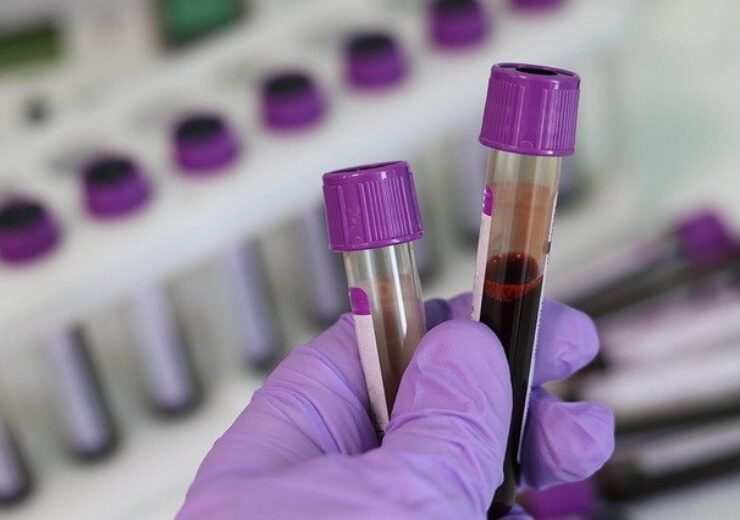 SOBA-AD is a simple blood test that can detect AD easily before the symptoms arise. (Credit: Belova59 from Pixabay)

Biotechnology company AltPep has secured breakthrough device designation from the US Food and Drug Administration (FDA) for its SOBA-AD diagnostic in development for Alzheimer’s disease (AD).

SOBA-AD is a simple blood test that has the ability to detect AD early before the symptoms arise, which could result in more effective treatments that restrict cognitive decline in patients.

It is designed to selectively identify toxic oligomers that are responsible for a cascade of events like cognitive impairment and neurodegeneration.

AltPep founder and chief executive officer Valerie Daggett said: “Receiving FDA Breakthrough Device designation is an extremely important recognition that will support our efforts to help fill an unmet medical need and bring the SOBA-AD test initially to aid in the diagnosis of AD in patients that present mild cognitive impairment in memory-care and clinical settings

“Existing FDA-cleared diagnostic tests for AD reflect amyloid-beta plaques and neurofibrillary tangles in the brains of patients; the SOBA-AD test in plasma aims to detect the early molecular triggers of the disease, before plaque formation.”

AltPep’s SOBA-AD assay detects toxic forms of the amyloid-beta peptide at AD’s earlier stages, as the disease is the aggregation of the peptide.

The company is also engaged in developing SOBIN treatments, potential disease-modifying therapies for amyloid diseases for treatment in concert with early detection.

The test is developed to identify the chances of Alzheimer’s disease progression in cognitive impairment patients, aged 50 years and above, up to six years prior to the onset of definitive symptoms.