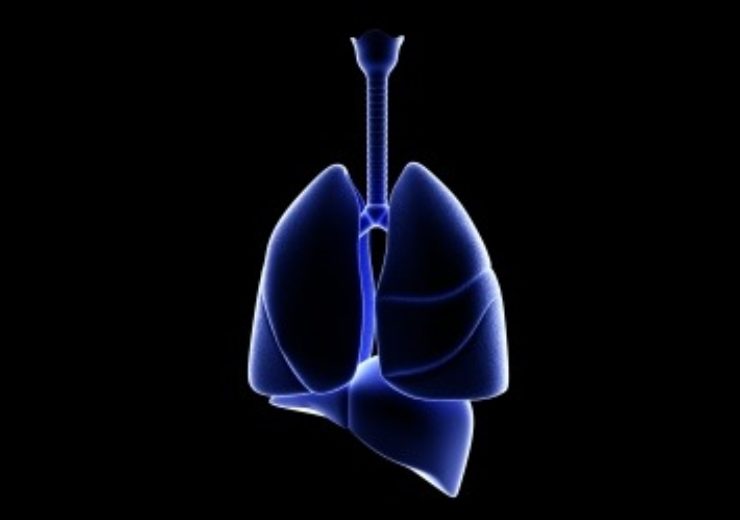 ArcherDX announced that its ArcherMET companion diagnostic (CDx) has been approved by the Japanese Ministry of Health, Labour and Welfare (MHLW) and the Pharmaceutical Medical Devices Agency (PMDA) to detect MET exon 14 (METex14) skipping alterations in tissue (RNA) and liquid biopsy (ctDNA) from patients with advanced non-small cell lung cancer (NSCLC) for consideration for treatment with Merck KGaA, Darmstadt, Germany’s oral MET inhibitor, TEPMETKO (tepotinib). ArcherMET is the first and only CDx to be approved for the detection of MET gene alterations and it allows for testing of blood and tissue samples. TEPMETKO is the first approved MET inhibitor in Japan, and is indicated for the treatment of unresectable, advanced or recurrent non-small cell lung cancer with METex14 skipping alterations. TEPMETKO is administered orally once daily.

Merck KGaA, Darmstadt, Germany launched a strategic partnership with ArcherDX in 2018 to develop a CDx featuring both liquid and tissue biopsy capabilities, including a program to identify METex14 skipping alterations among patients with advanced NSCLC.

“We’re delighted that the Japan approval of ArcherMET as a companion diagnostic for TEPMETKO means NSCLC patients will have access to Merck KGaA, Darmstadt, Germany’s targeted therapy with demonstrated efficacy,” said Jason Myers, Ph.D., Chief Executive Officer and co-founder, ArcherDX. “This approval is the most recent highlight from our ongoing partnership with Merck KGaA, Darmstadt, Germany, and demonstrates our ability to deliver highly accurate and precise companion diagnostics that enable our global partners to accelerate access to therapies for patients in need and democratize personalized medicine.”

“With the approval of TEPMETKO and its companion diagnostic, ArcherMET in Japan, NSCLC patients harboring MET exon 14 skipping alterations can now be identified and treated with a targeted approach and precision that was not previously possible,” said Zhen Su, M.D., MBA, Senior Vice President & Head of Global Franchise Oncology, Merck KGaA, Darmstadt, Germany. “We are excited that through our partnership with ArcherDX, we are able to address this unmet medical need with a precision approach and deliver important progress for patients living with this aggressive form of lung cancer.”

Lung cancer is one of the most common types of cancer worldwide, with approximately 2 million cases diagnosed in 2018.i It is also the second most common type of cancer in Japan. Alterations of the MET signaling pathway, such as METex14 skipping alterations, are found in various cancer types, including 3% to 5% of NSCLC cases, and correlate with aggressive tumor behavior and poor clinical prognosis.