The prospective, single-blinded, multi-center, randomized, non-inferiority pivotal IDE study will evaluate the safety and efficacy of P-15L Bone Graft compared to the use of an autologous bone graft when applied in TLIF surgery 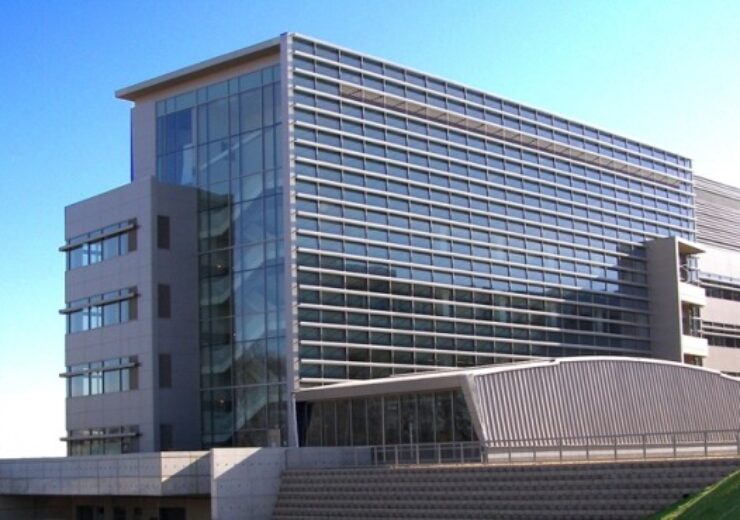 “We are pleased to announce FDA approval of an IDE supplement resulting in a reduction of the total number of patients required to be enrolled in our IDE study for P15-L cell-binding peptide technology in the TLIF application,” said Jeffrey Marx, Ph.D., President and Chief Operating Officer of Cerapedics. “The enrollment requirement has been reduced from 364 to 270 patients.”

The prospective, single-blinded, multi-center, randomized, non-inferiority pivotal IDE study will evaluate the safety and efficacy of P-15L Bone Graft compared to the use of an autologous bone graft when applied in TLIF surgery. “The reduction in requirement will help us significantly reduce the enrollment period of the IDE Study and lead to an earlier PMA submission,” said Glen Kashuba, Chief Executive Officer of Cerapedics.

In TLIF procedures, surgeons historically obtained bone graft from the patient’s pelvis and placed it in the interbody space to promote fusion when joining and to stabilize one or more vertebrae. P-15L Bone Graft is based on a small biomimetic peptide (P-15) technology developed by Cerapedics to support bone growth, and is designed to be used as a substitute for autologous bone. In 2015, the company’s first-generation bone graft became the first bone graft to be approved for use in the cervical spine and only the second PMA-approved bone graft in the spine.

In the United States, P-15L Bone Graft (i-FACTOR® + Matrix) is an Investigational Product limited by Federal Law to investigational use only.

In the United States, i-FACTOR Peptide Enhanced Bone Graft is indicated for use in skeletally mature patients for reconstruction of a degenerated cervical disc at one level from C3-C4 to C6-C7 following single-level discectomy for intractable radiculopathy (arm pain and/or a neurological deficit), with or without neck pain, or myelopathy due to a single-level abnormality localized to the disc space, and corresponding to at least one of the following conditions confirmed by radiographic imaging (CT, MRI, X-rays): herniated nucleus pulposus, spondylosis (defined by the presence of osteophytes), and/or visible loss of disc height as compared to adjacent levels, after failure of at least 6 weeks of conservative treatment.  i-FACTOR Peptide Enhanced Bone Graft must be used inside an allograft bone ring and with supplemental anterior plate fixation.