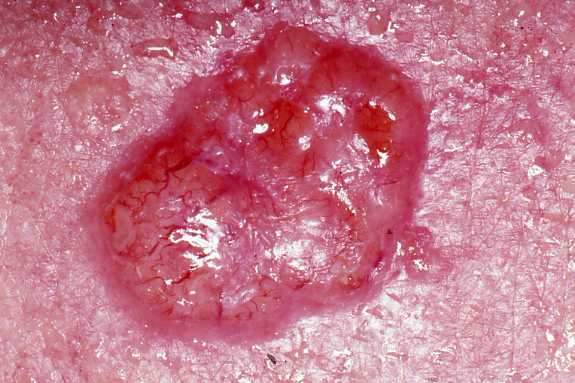 The study was titled, ‘Implications of a 31-gene expression profile test for cutaneous melanoma on AJCC-based risk assessment and adjuvant therapy trial design.’

As per Castle Biosciences, adjuvant treatment setting for melanoma has advanced in the recent years. Therapies which offer benefits for a subset of melanoma patients can also be associated with significant adverse effects. Accurate assessment of individual patient risk is an important guide in treatment decision, especially for those with no evidence of disease.

The company stated that the study focused on the use of DecisionDx-Melanoma test to inform which Stage II and IIIA melanoma patients are at high risk of recurrence and could benefit from adjuvant therapy.

The study assessed whether DecisionDx-Melanoma test could play a role in patient selection for future adjuvant therapy clinical trials and it evaluated the potential cost savings associated by enrolling patients based on risk assessment.

Castle Biosciences claims that the test is claimed to have previously validated in a cohort of 690 patients from 18 centers to accurately predict 5-year risk of recurrence for patients with melanoma (Class 1A lowest risk; Class 2B highest risk).

This analysis included a subset of 173 patients who had Stage II or IIIA melanoma.

Similarly, 5-year recurrence-free survival for patients in the Stage II-IIIA cohort who had a Class 2B DecisionDx-Melanoma test result was 39% and distant metastasis-free survival was 54%. This was significantly lower than the patients with a Class 1A result.

Results from the study showed that the use of DecisionDx-Melanoma test in selecting patients for clinical trial, the sample size could be reduced by 36% with an overall reduction in trial costs if enrollment focused on patients with high risk of recurrence as determined by a DecisionDx-Melanoma Class 2B result.