The National Research Center for Cardiac Surgery (Astana, Kazakhstan) has transplanted a donor heart in the first international patient implanted with the CARMAT heart in October 2017. 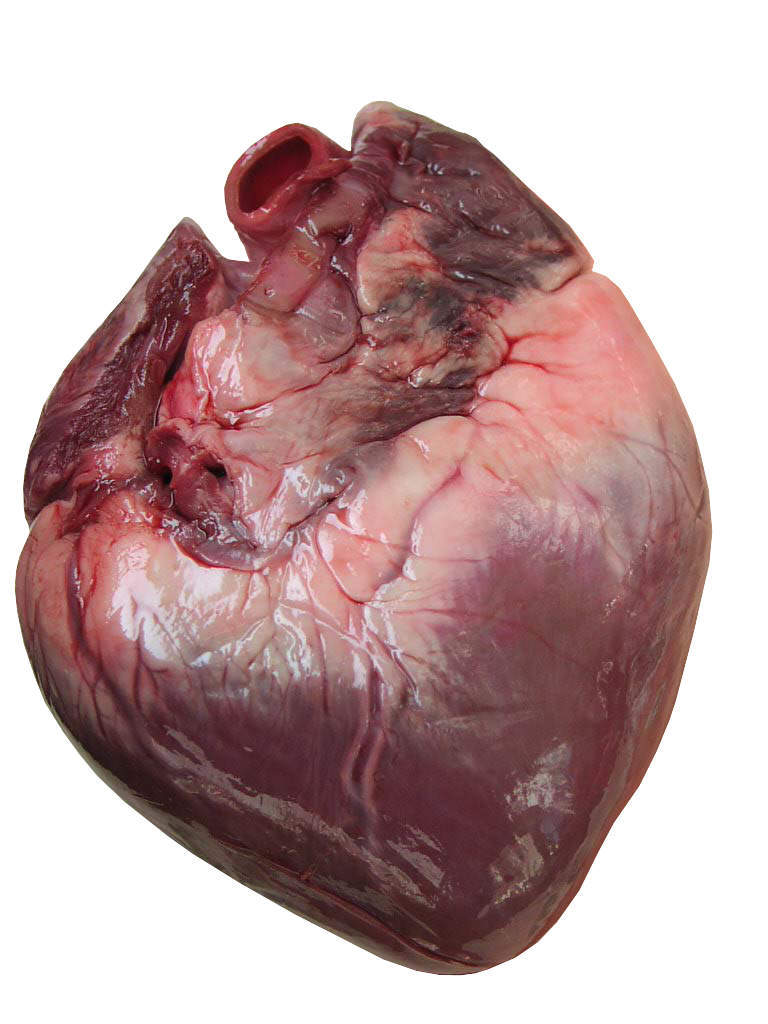 The surgery which included in the explant of the CARMAT bioprosthesis followed by the transplant of a heart graft, was carried out by the team headed by National Research Center for Cardiac Surgery CEO Yuriy Pya.

The end stage heart failure patient was initially not eligible to heart transplant due to his pulmonary hypertension.

The implant of the CARMAT device was undertaken in October 2017 as a bridge to transplant within the framework of the PIVOTAL study.

It is claimed that the health condition of the patient improved considerably during the 8 month period thanks to the support of the CARMAT device and allowed him to recover from pulmonary hypertension and has become eligible for transplantation and ultimately successfully receive a donor heart in June.

The primary objective of the PIVOTAL study was mainly for the patient to survive the surgery for a period of 180 days, after the implantation, or a successful heart transplantation, replacing the device, within the 180-day timeframe.

Pya said that the patient was in good condition before the transplant procedure and was only on light anticoagulant medication. The explant of the device left a natural space for the donor heart, which was then implanted according to our standard procedure.

The patient is doing well and the team will work further in contributing to the success of the clinical study of the new therapeutic option for patients suffering from end-stage heart failure.

CARMAT CEO Stéphane Piat said: “The outstanding follow up provided by Dr. Pya’s team to this patient underline the CARMAT strategy to work with centers of excellence for our international PIVOTAL study, which provides for inclusion of both patients eligible and not eligible to heart transplant.

“The excellent functioning of the prosthesis during 8 months together with the considerable improvement of the patient’s health condition reinforces our confidence in the potential of the CARMAT heart to efficiently treat end stage heart failure.”