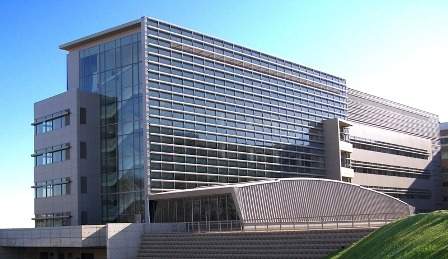 Vascade MVP is claimed to be the first and only vascular closure system developed and labeled specifically for multi-site venous closure ranging from 6-12 French inner diameter sheaths.

The new vessel closure device has been developed specifically for electrophysiology procedures. It is a fully integrated, extravascular and bioabsorbable femoral access closure system that enables to leave no permanent components behind.

With the support of an advanced delivery system, Vascade MVP will position a collagen patch on the outside of each vessel puncture site following completion of the procedure.

The collagen outside the vessel wall will be resorbed within a short time to enable reaccess for future procedures.

Vascade MVP’s approval was based on data from the Ambulate pivotal trial, which recruited 204 patients at 13 sites across the US.

Cardiva’s study has demonstrated significant improvements in time to ambulation, total post-procedure time and time-to-discharge eligibility, as well as improved patient satisfaction scores and reduced use of opioid pain medications.

The company enrolled patients with multiple mid-bore femoral venous access sites, and have been randomized into one of two groups.

Cardiva CEO John Russell said: “Approval of the Vascade MVP System marks the culmination of a multi-year effort by Cardiva to pioneer the first dedicated vessel closure solution for electrophysiology procedures such as cardiac ablation and left atrial appendage closure.

“We are proud to have partnered with leading EP physicians in the United States to address this unmet need – and enable patients to get back on their feet sooner and improve the workflow for these highly successful procedures.”

The company is also currently carrying out Ambulate Cap study to assess the safety of Vascade MVP with earlier hospital discharge elimination of urinary catheters, and elimination of protamine drug use in the setting of electrophysiology procedures.