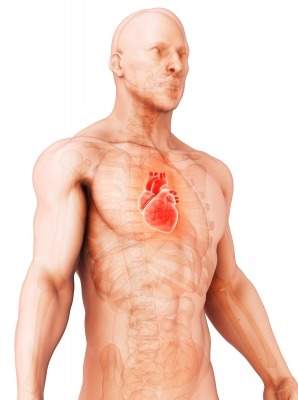 CardioFocus seeks to advance ablation treatment for cardiac disorders such as atrial fibrillation (AFib), the most common heart arrhythmia.

The company treated 60 patients in the pivotal confirmatory trial, which includes a one-month follow up.

The trial will evaluate time, safety and acute outcomes using the HeartLight X3 System in treating AFib as pivotal endpoints.

The company claims that throughout the trial, the HeartLight X3 system consistently showed short procedure times and achieved rapid PVI, taking as little as three minutes for a single vein.

The system’s RAPID mode uses precision motor control system that provides an uninterrupted, high-speed lesion creation under the control of the physician.

“The results we have seen with the HeartLight X3 System are very encouraging. The outcomes from this pivotal confirmatory trial will add to the mounting body of evidence to support this advanced system.”

The company expects to use the trial data to secure regulatory approvals, with European CE Mark, which is expected in the middle of next year.

The HeartLight X3 System is an investigational device and is not available for sale.

The company’s FDA-approved HeartLight Endoscopic Ablation System has treated over 5,000 patients in the US, Europe and Japan. In