A jury in the US District Court for the District of Delaware had determined that the Boston Scientific US patent 8,992,608 is valid and that Edwards Lifesciences' Sapien 3 Aortic Valve infringes this patent. 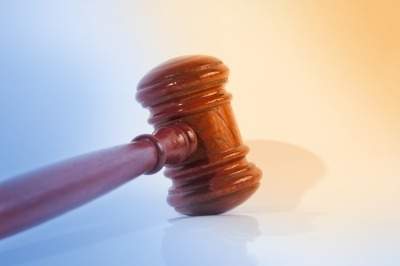 Edwards owes Boston Scientific infringement damages through the end of 2016. Additional damages and interest incurred from 2017-2018 will be determined by the court in post-trial motions.

Boston Scientific senior vice president, general counsel and corporate secretary Desiree Ralls-Morrison said: “We continue to be encouraged by the sustained record of positive legal rulings, first in European courts and now in the US, which upholds our company’s intellectual property.”

The LOTUS system features an adaptive sealing technology, which creates an external seal to prevent leakage around the valve known as paravalvular leak or PVL, which is a proven predictor of mortality. The company anticipates the LOTUS Edge Valve System will be commercialized in CE mark countries in the first quarter of next year and in the US in middle of next year, pending FDA regulatory approval timelines.