In-vitro diagnostics firm BioPorto has submitted an application to the US Food and Drug Administration (FDA) seeking approval for the NGAL test for risk use with acute kidney injury. 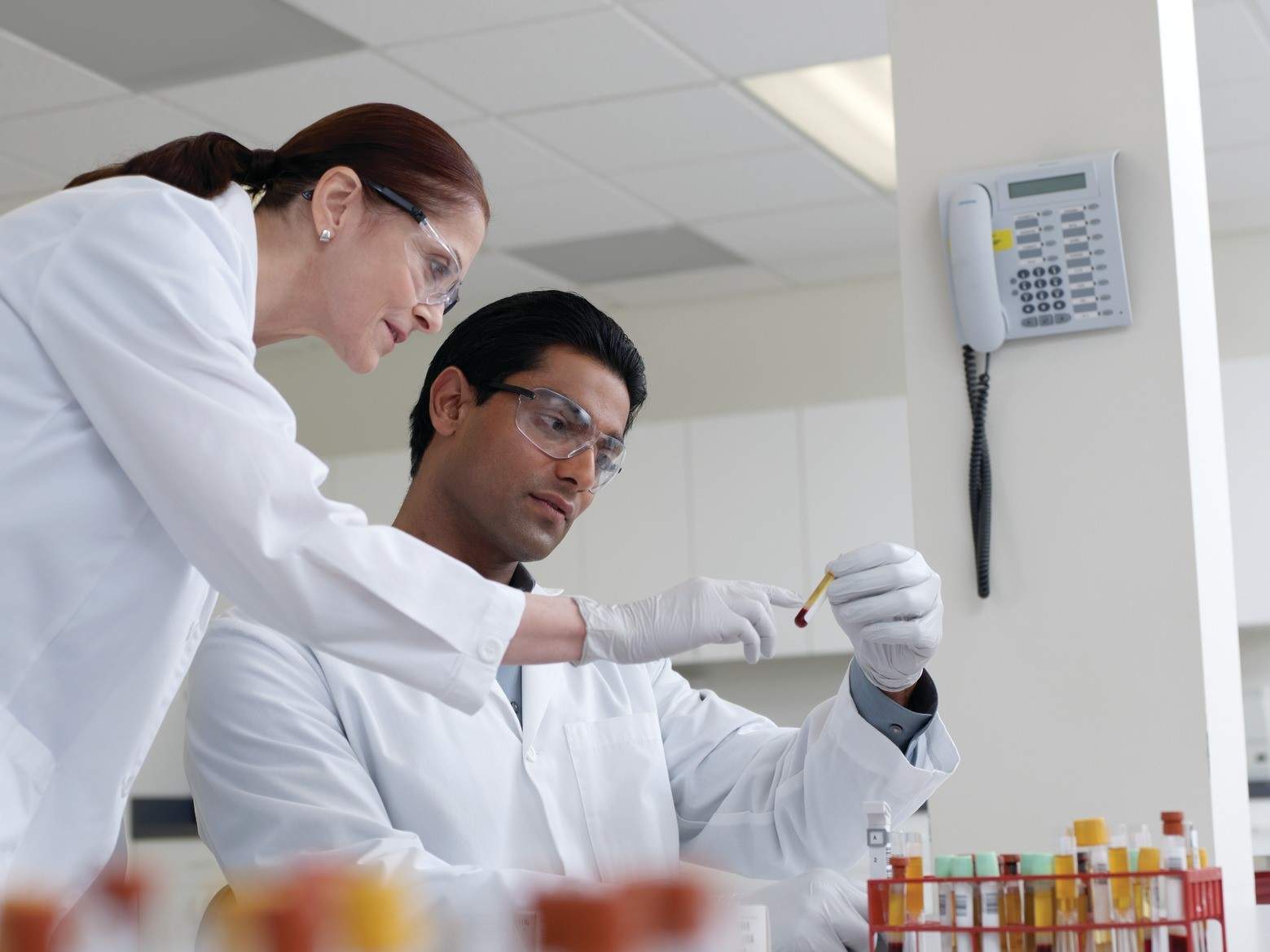 BioPorto has filed a pre-submission in late 2016 followed by protocol development in early last year.

Patient recruitment was started in the second quarter of last year and since then more than 500 patient cases have been collected at 17 hospital sites in the US including Yale, Cleveland Clinic, Houston Methodist Hospital and Massachusetts General Hospital.

The application along with the clinical and statistical data from the study has now been filed with the FDA.

A standard review process from the FDA is expected and the decision about the application could be taken in the second half of this year.

BioPorto expects that if the NGAL Test is cleared by the FDA now, it will be in a position to start the commercialization process of the NGAL test later this year or early next year in the US, which is the largest geographical market for the test.

BioPorto CEO Peter Mørch Eriksen said: “I am very pleased with the process and result of the last years hard work in bringing BioPorto to the point, where we are able to submit our registration application for The NGAL Test in the US.

“I believe that the application we have submitted supports our case of using NGAL in risk support to rule out acute kidney injury within 48 hours in ICU populations, and hence to help secure a faster prioritization of patients potentially suffering from acute kidney injury, which globally affects millions of patients every year.”

Acute kidney injury (AKI) is a medical emergency and encompasses a range of injury to kidneys. It is a rapid deterioration of renal function, resulting in an inability to maintain fluid, electrolyte and acid-base balance.

It also increases morbidity and mortality and due to the severity of acute kidney injury, healthcare costs can be very high.

Under normal conditions NGAL levels are low in urine and plasma but can rise sharply from basal levels in response to kidney injury to reach diagnostic levels within a very short time, which is as much as 24 hours or more before any significant rise in serum creatinine.

NGAL is a small protein expressed in neutrophils and certain epithelia, including the renal tubules. Renal expression of NGAL will increase dramatically in kidney injury from a variety of causes and it is released into both urine and plasma. The levels rise within 2 hours of the insult, making NGAL an early and sensitive biomarker of kidney injury.

Application submission does not alter BioPorto’s financial guidance for this year as it was mentioned in the interim report for this year’s first quarter.