Bayer to stop sales of Essure birth control devices in US

Bayer has informed the US Food and Drug Administration (FDA) that it will stop the sale and distribution of its permanent birth control device Essure, after reports of injuries in women. 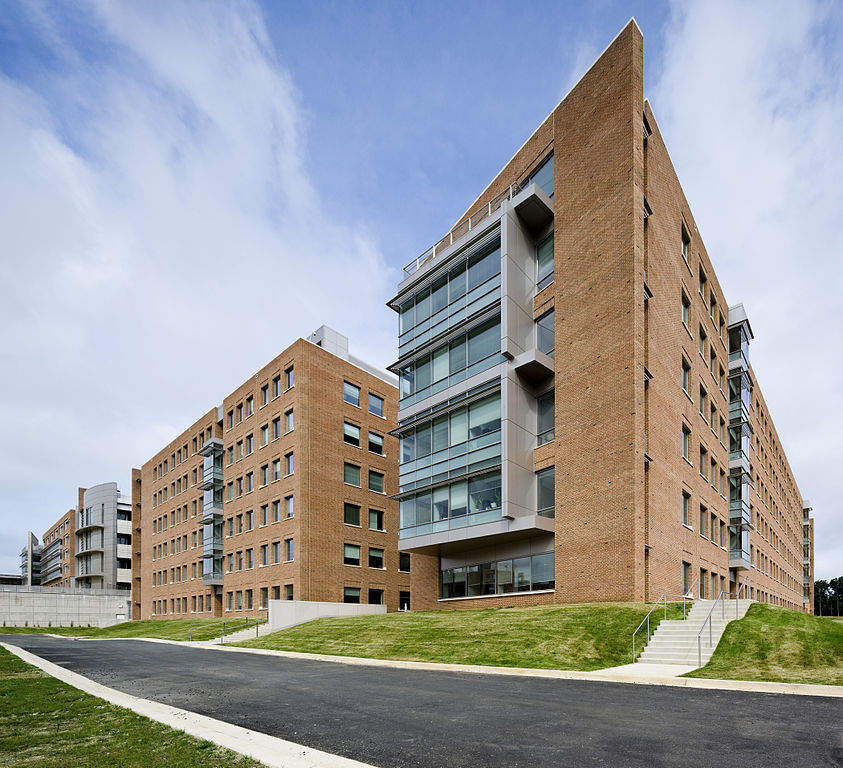 Bayer stated that it will not sell the product from 31st December this year, following the FDA’s patient safety action conducted in April, where the agency issued an order restricting the sale and distribution of Essure.

The decision to stop sales of Essure follows a series of earlier actions taken by the FDA and follows the earlier actions it took to address the reports of serious and adverse effects were associated with its use.

The US regulator stated that women who have received an Essure implant, the postmarket safety of the device will continue to be the top priority of the federal agency.

The agency expects Bayer to meet the postmarket obligations about the device.

Essure is estimated to have been used by more than 750,000 patients worldwide since it received global regulatory approvals.

The device has been associated with serious risks including persistent pain, perforation of the uterus and fallopian tubes, and migration of the coils into the pelvis or abdomen.

The FDA stated that as it learned more about the risks from the device from patients, it has taken important actions to better understand the benefits and risks to address patient safety concerns.

Some of the steps taken by the FDA include a review of the its database and medical literature by convening an expert panel to discuss new concerns. It has ordered Bayer to also conduct a new post-market surveillance study to evaluate the safety profile of the device in real world conditions.

The agency has ordered Bayer to add a boxed warning to the labeling and a Patient Decision Checklist to help women considering Essure to be fully informed about potential risks.

In April, the FDA came to know that many patients were not being adequately counseled.

The regulator required a restriction limiting the sale and distribution of the device to only those health care providers and facilities that provided information to patients about the risks and benefits of the device, before it was implanted.

After Bayer included a boxed warning and a Patient Decision Checklist to the labeling, there has been 70% decline in sales of Essure in the US. Bayer stated that there are commercial reasons behind halting the sale of the device.