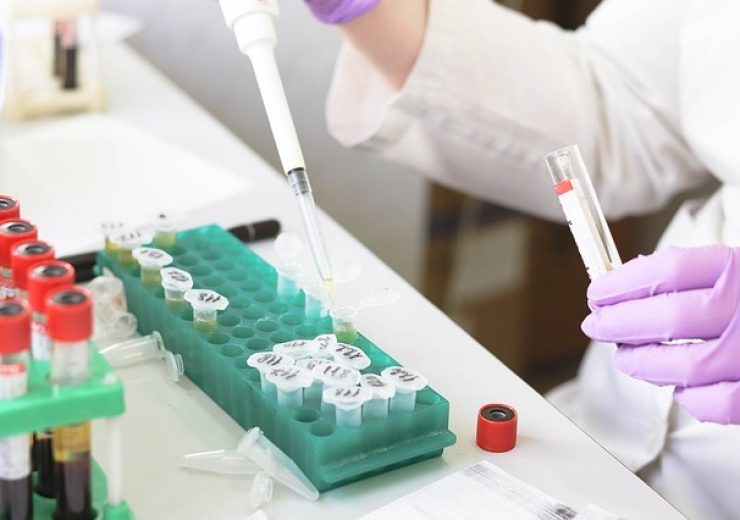 BATM, a provider of real-time technologies for networking solutions and medical laboratory systems, has developed a new molecular diagnostics test for tuberculosis (TB).

The testing and validation phase of the new method is expected to be commenced in the second half of this year.

The funding will be provided under a programme of the Stop TB Partnership, an international alliance that consists of a range of governmental and non-governmental organisations.

The PCR test detects the person infected with TB. If they test positive, the NATlab system will help detect the strain of TB and its resistance to antibiotics such as rifampicin, isoniazid and quinolones.

The process, which tests the same sample in both phases, is expected to generate results in around two hours.

BATMCEO Dr Zvi Marom said: “We are very excited about our new method for the diagnosis of TB and we are delighted to receive the support of the Stop TB Partnership and to work with the University of Heidelberg.

“We believe that our new method, which utilises the advanced technologies of Adaltis and, in particular, the NATlab of Ador, will be particularly crucial in preventing the spread of drug-resistant TB strains. We also expect our solution to be more affordable and accessible than those used today.”

BATM has partnered with a leading Italian university to develop the new method, while the testing and validation will be conducted at the University of Heidelberg.

The company is planning to commence the sales of the new test next year following the testing and validation phase.