AtriCure, a provider of atrial fibrillation solutions, has announced that the first patient was enrolled for its ICE-AFIB trial, which received Investigational Device Exemption approval from the US Food and Drug Administration (FDA). 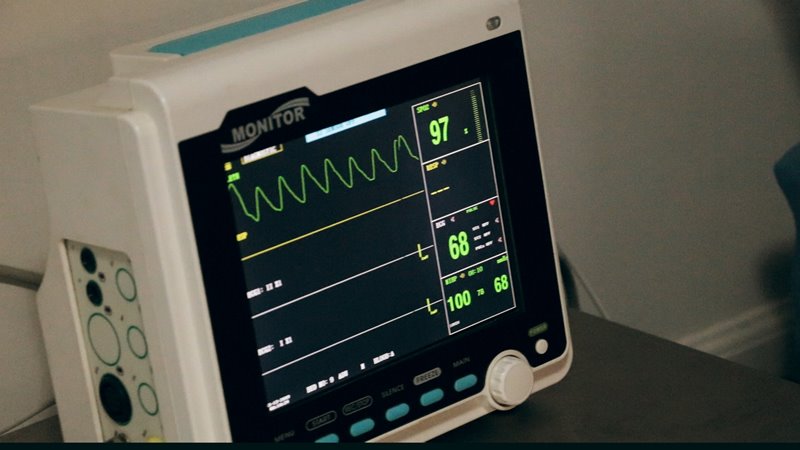 Image: The trial is to evaluate the cryoICE Ablation System for the treatment of atrial fibrillation. Photo: Courtesy of Jair Lázaro on Unsplash.

The first patient enrolled for the ICE-AFIB clinical trial has been treated by Dr. Niv Ad at Washington Adventist Hospital in Takoma Park, Maryland.

Dr. Niv Ad said: “Cryothermal energy has been a mainstay of surgical ablation for a long time. The ICE-AFIB IDE trial is the first of its kind designed to assess the safety and sustained effectiveness of cryothermal ablation as a standalone energy source for surgical AF ablation.”

The ICE-AFIB trial is a potential, multicenter, single-arm study conducted on approximately 150 patients at 20 centers across the US. It is expected to evaluate the cryoICE Ablation System for the treatment of long-standing persistent atrial fibrillation during concomitant open-chest cardiac surgery.

The cryoICE system in combination with an AtriClip left atrial appendage occlusion device is used to perform the Cox-Maze III lesion in the trial. The freedom from atrial fibrillation (Afib), atrial flutter, or atrial tachycardia is defined as the primary effectiveness.

“The ICE-AFIB trial is a unique opportunity to generate systematic clinical evidence on the safety and effectiveness of cryosurgery for the treatment of such patients. The ICE-AFIB trial is yet another testament to AtriCure’s commitment to and leadership in improving the lives of atrial fibrillation patients undergoing cardiac surgery.”

The company said that its cryoICE ablation system was cleared by the FDA 510(k) in 2009 for the cryosurgical treatment of cardiac arrhythmias.

The treatment involves freezing of the target tissues to create an inflammatory response that blocks the electrical conduction pathway.