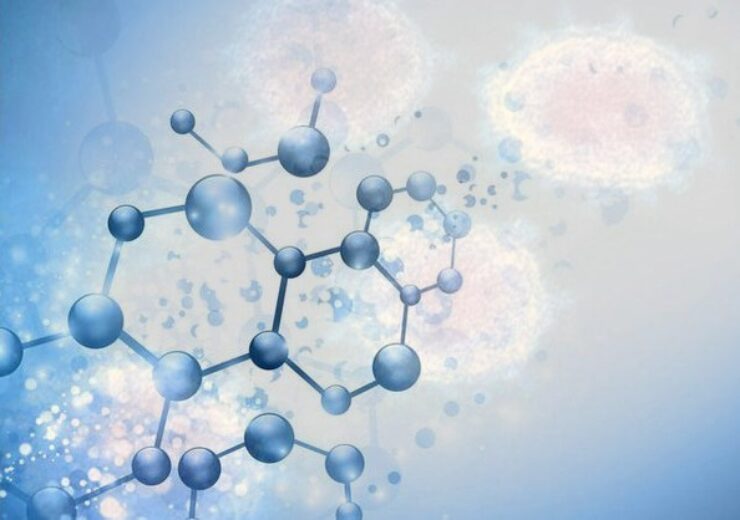 Anitoa Systems, market leader in fast, portable molecular testing, today announced the availability of a CE-marked turn-key PCR solution for testing Monkeypox. This portable solution includes one of a family small foot-print real time PCR instruments called the Maverick qPCR, with an extraction-free multiplex PCR reagent that tests OPXV/MPXV gene-targets in the skin lesion sample from patients suspected of infection with Monkeypox. Anitoa’s Monkeypox test is designed to be carried out on-site, near patient, thus avoiding the need to transport patient samples to central labs for testing.

The World Health Organization reported that over 2,100 people in 42 countries have been diagnosed with monkeypox as of June 15, nearly all during the past two months. As of June 17, the CDC reports 24 confirmed monkeypox cases in California, US. Although The CDC reports that the threat to the general U.S. population is considered low, it is important for healthcare providers worldwide to have a preparedness plan.

Already having a presence in Africa, Anitoa Systems has started deloying its near-patient Monkeypox test in selected clinics in Africa. Anitoa is prepared to deliver its Monkeypox test solution world-wide when the need arises.

Anitoa’s Maverick line of multiplex real time PCR devices are lab-accurate, fast, portable and calibration-free. They can operate on battery power (including car battery) and takes up very little bench space. Maverick qPCR instruments are built on Anitoa’s proprietary CMOS biosensor technology. They have been used widely for on-site testing of food, environment samples and agriculture products due to its rugged all solid-state design, small form factor, and lower operation cost.

Anitoa’s Monkeypox detection solution is part of an on-going program at Anitoa to develop tests to help combat a series of neglected tropical diseases in low resource settings. These tests currently include IVDR tests for Dengue, Yellow Fever, and Malaria

“We are closely monitoring the situation of Monkeypox infections around the world and tailoring our test solutions to the needs of the people affected.”, said Zhimin ding, CEO of Anitoa Systems, LLC