Medical device distributor AngioDynamics has agreed to pay $11.5m to Federal governments and various states to settle the whistleblower case against it for selling Gelsphere device for unapproved chemotherapy eluting purposes. 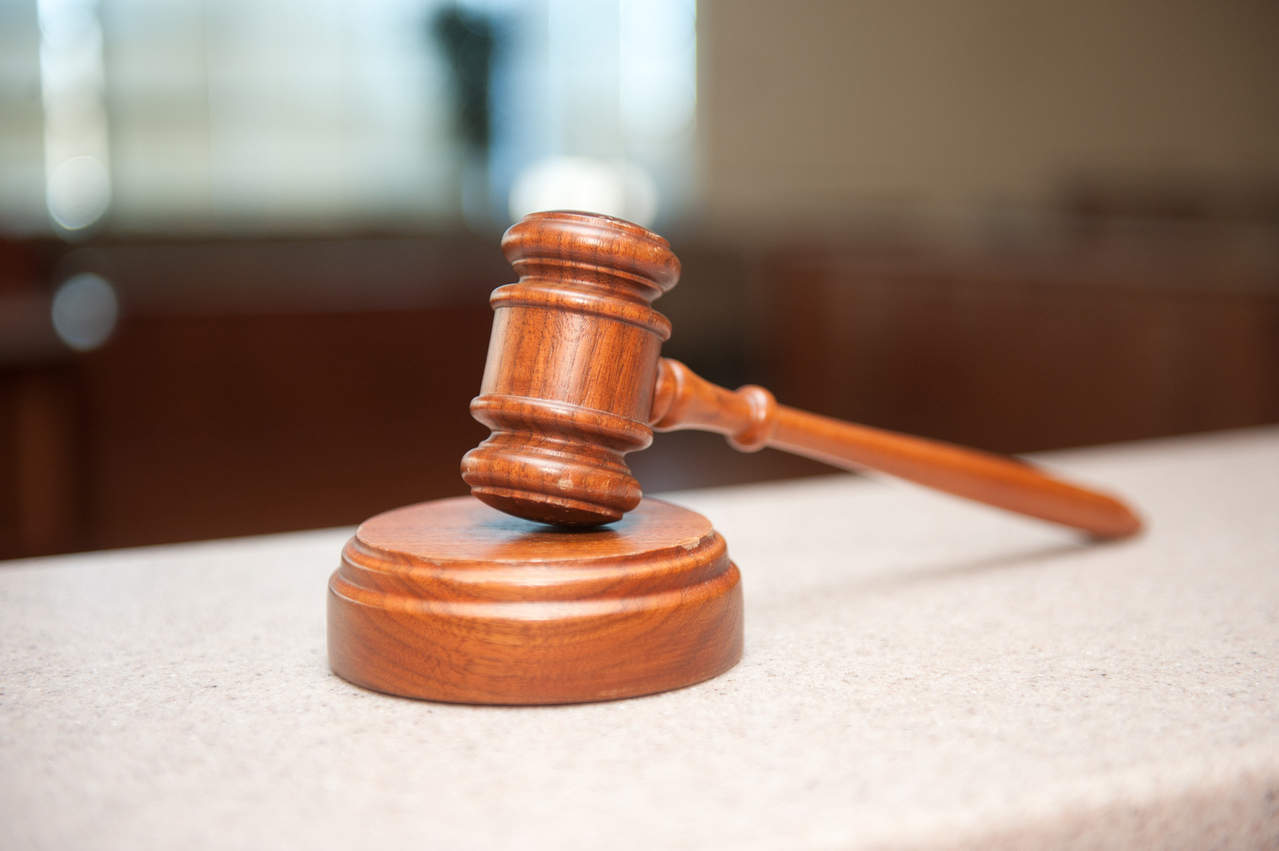 Being an exclusive distributor for the medical device named Gelspheres, the company sold it as a drug eluting device when the US Food and Drug Administration (FDA) had given the clearance only for embolization (blood blockage) of hypervascular tumors.

The case strengthened after an action filed by whistleblower Ryan Bliss pursuant to the provisions of the False Claims Act, on behalf of the federal and state governments.

Bliss, from Massachusetts, was a senior product manager responsible for marketing for BTG and its subsidiary Biocompatibles, manufacturer of the Gelspheres.

Newman said: “Through the courage and persistence of Mr. Bliss, AngioDynamics and BTG’s marketing of the device involved 100% for use as a drug delivery device which was never approved by the FDA. AngioDynamics never shared with medical providers that the FDA had refused to approve LC Bead for drug delivery and distributed the device for that purpose anyway.”

Bead makers, BTG and Biocompatibles had settled their portion of the case for $36m in November, 2016. The case had allegations that BTG’s subsidiary lied to the FDA and has caused violations of the False Claims Act.

The case is about LC Bead, a product sold in the US, which received clearance from the FDA for what is called a ‘bland’ embolisation only, a use where blocking the flow of blood to tumors is involved.

But, AngioDynamics sold the device as a chemotherapy drug delivery device that physicians could use for treating their patients with various forms of cancer, a use that FDA never approved.

Moreover, AngioDynamics never shared with medical providers that the FDA had refused to approved LC Bead for drug delivery and distributed the device for that purpose anyway.

Medicare and other federal health care programs do not cover such devices that are not approved or cleared by the FDA.