The diagnosis of sleep disorders is considered an important national health concern, and one study indicates the new device can reliably detect sleep apneoa 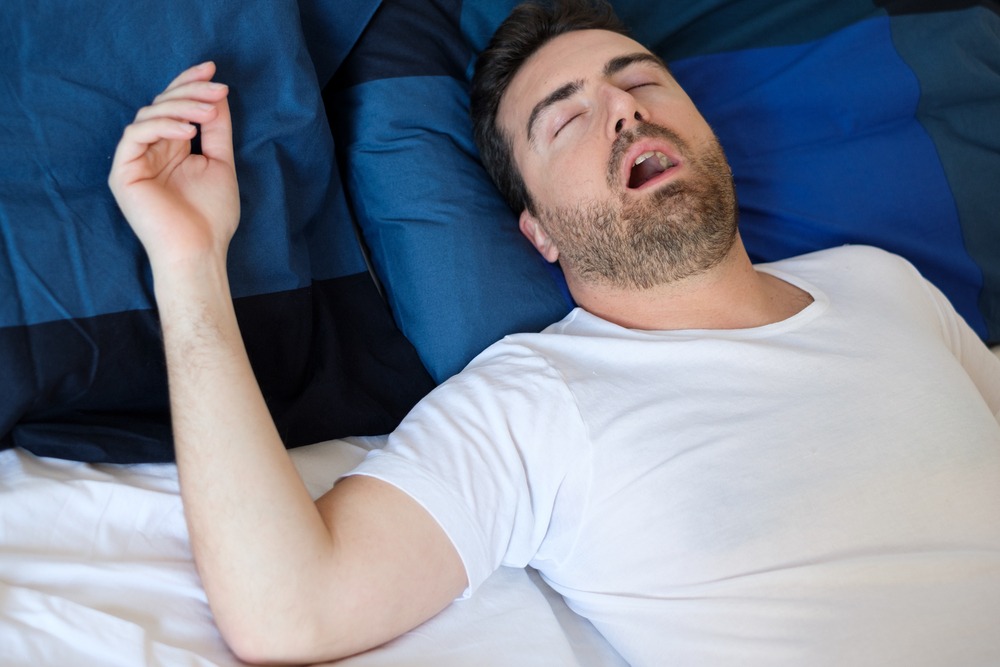 A new device created to improve the diagnosis of sleep disorders has launched in the UK.

The AI-powered technology released by Belgian start-up Sunrise allows patients to discover whether they’re suffering from sleep apnoea, or other sleep disorders, and share their results with an NHS or private physician for a follow up consultation.

Sunrise launched the device in collaboration with the National Heart and Lung Institute and Imperial College London, among others, and was backed by £4.8m ($6.4m) in investment.

Sunrise CEO and co-founder Laurent Martinot said: “We are excited to launch into the UK, which is known for its early adoption of innovative and industry-leading medtech solutions.

“Sleep apnoea is a major health issue today, with studies having concluded sleep disordered breathing concerns affect 49% of men and 23% of women aged 40 and above.

“The problem is that the condition remains 80% undiagnosed and untreated and sleep apnoea is linked with serious health problems, such as hypertension, heart failure, stroke or diabetes.”

The prevalence numbers quoted by Martinot came from a 2015 study conducted in Switzerland, and the percentage of undiagnosed sleep disorders were drawn from a 2002 study carried out in the US, where people are statistically more likely to present with the most common cause of sleep apnoea – obesity.

A 2015 report from charity the British Lung Foundation cited figures from an NHS North of England Specialised Commissioning Group, which claimed in 2012 that 85% of sleep apnoea sufferers in the UK remained undiagnosed.

The organisation also released a report in 2014 it commissioned from private consultancy the Office of Health Economics, which claimed the annual cost of undiagnosed sleep apnoea to the NHS was £55m.

Although dated, Sunrise has used these figures, as well as the fact most sleep laboratories are currently closed due the Covid-19 pandemic, to position their product release as an opportunity to relieve the NHS of pressure.

How does Sunrise aid diagnosis of sleep disorders?

According to Sunrise, the traditional means of diagnosing sleep disorders like sleep apnoea involve attaching numerous sensors to the body and sleeping in a clinical setting in a process known as polysomnography.

In contrast, the Sunrise device has no wires, is attached between the lips and chin and measures movements in the chin during sleep to give a diagnosis.

The single-use device costs £49 and results are received through a connected app, at which time customers will be offered the chance to connect with a doctor inside or outside of the NHS for a consultation on the results.

The start-up referenced a 376-person clinical study comparing its technology to polysomnography, which concluded that chin-movement data and the automated analysis of it provided “reliable performance” in calculating RDI (Respiratory Disturbance Index) – the measurement given to the number of apnoea events taking place overnight.