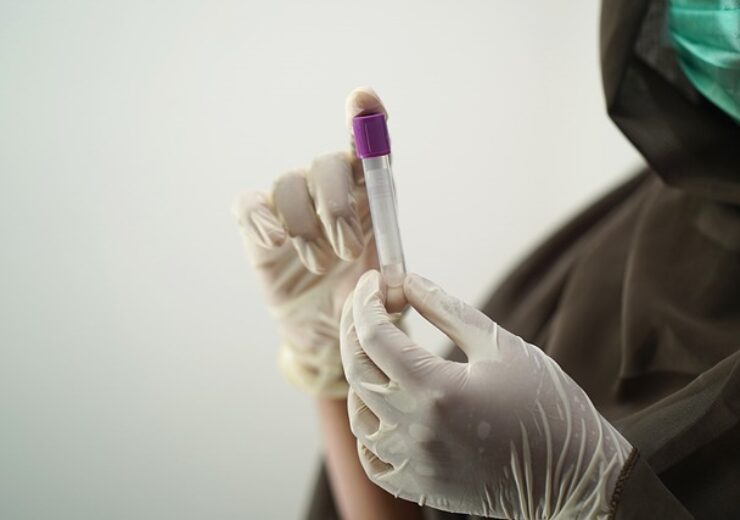 Data presented from a cross-validation study at the American Urological Association’s (AUA) 2021 Annual Meeting confirms that the miR Sentinel® Prostate Cancer Test can detect and risk-classify prostate cancer at the molecular level with predictive accuracy of over 90%, based on a single urine sample.  This validation study follows and confirms the data on more than 1,400 patients published in The Journal of Urology in September 2020.

“Our mission to inclusively transform cancer management is further validated in this prospective study, demonstrating that the miR Sentinel Prostate Cancer Test is able to provide an accurate non-invasive means to identify the presence or absence of any prostate cancer and classify the molecular risk of disease becoming metastatic, and thereby lethal, prior to biopsy” says Sam Salman, Chairman and CEO of miR Scientific. “We believe that the accuracy, accessibility, and non-invasive features of our award-winning technology will impact the lives of millions of men and forever positively evolve the standard of care for urological cancers.”

The data reported in this late-breaking abstract and presented by Laurence Klotz, MD, FRCSC at the AUA, is based on a study of 763 men over 45 years old, eligible for their first core needle biopsy. Pathology based on the core needle biopsy showed 354 (46%) were biopsy negative and 409 (54%) were biopsy positive.  Of those 409 men found to have pathologic evidence of disease, 189 (25%) were classified as Grade Group 1 (GG1) representing non-clinically significant cancer, and 220 were classified as Grade Group 2 (GG2) or higher representing clinically significant cancer.

Laurence Klotz, MD, FRCSC, Professor of Surgery at the University of Toronto, and Chief Medical Officer of miR Scientific LLC, said, “The key features of the test are the very high negative predictive value and the very high accuracy [in] identifying cancer. In addition to its quick turnaround, the test is highly scalable: the company will be able to perform a very large number of these tests right away.”

The miR Sentinel Prostate Cancer Test, which already received the Breakthrough Device Designation by the FDA, is a non-invasive molecular test based on the analysis of small non-coding RNAs (sncRNA) isolated from non-DRE urinary exosomes. It provides an innovative method to analyze sncRNAs derived from a simple, non-invasive urine specimen from age-eligible men. Using only the expression dynamics of these sncRNAs, a proprietary Statistical Classification Algorithm derives scores that classify patients according to the likelihood of being in the following four possible groups: no molecular evidence of prostate cancer; low-risk; intermediate-risk; or high-risk prostate cancer.

The miR Sentinel Prostate Cancer Test is expected to be commercially available in the United States and Puerto Rico at the end of this year.